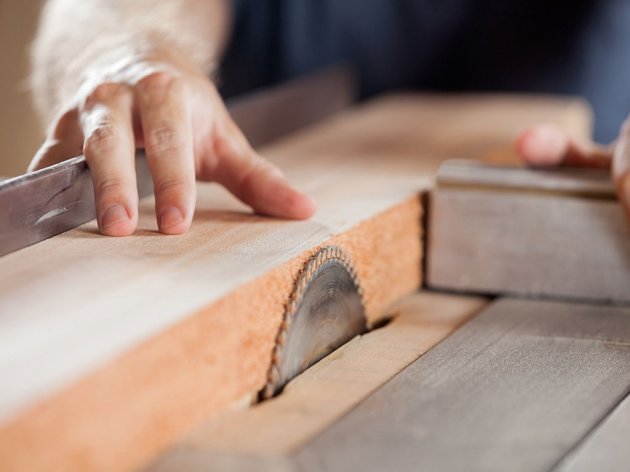 – Our products are present worldwide, with the exception of Australia – the owner of the company, Milenko Stevanovic, says and adds that they will try to find business partners there as well in the upcoming period.

Stevanovic returned to B&H after 30 years spent in Australia.

According to him, the production capacity is 50,000 square meters a year, and they offer more than 1,000 models of pre-fabricated houses. At the company's initiative, the woodworking educational profile has been implemented in a school in Bijeljina, and the company provides practical training for everyone looking to work in this field, BiznisInfo reports.

In addition to the production facility, the company also has regional centers in several countries.