Retrospective exhibition of Marina Abramovic in Belgrade in September 2019 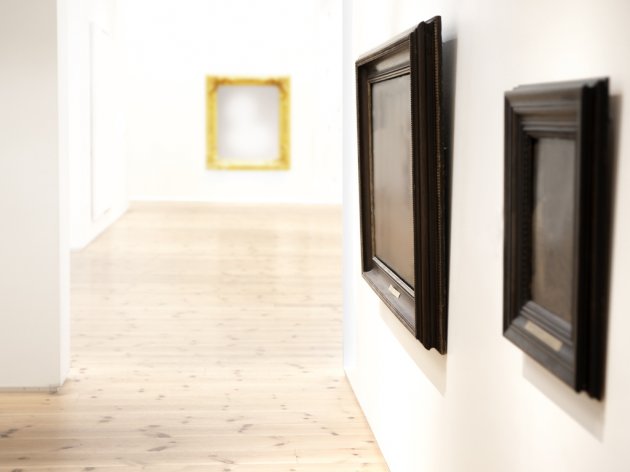 Illustration (Photo: Amy Johansson/shutterstock.com)
The Museum of Contemporary Art in Belgrade (MoCAB), with support of the Government of the Republic of Serbia, the Ministry of Culture and Information and Prime Minister Ana Brnabic, agreed with the artist Marina Abramovic to organize a retrospective exhibition of her works in Belgrade.

As the Government of Serbia announced, the exhibition of this renowned artist will open at the Museum of Contemporary Art in September 2019 and will last until January 2020. In a way, this will be Marina Abramovic's return to Serbia, where her last independent exhibition took place in 1975.

Negotiations with Abramovic started several months ago and were completed during the visit of Prime Minister Ana Brnabic to the Kingdom of Norway in November 2017.

As a result of the negotiations, the retrospective called “The Cleaner”, which will be set up in only seven cities in Europe, will go through Stockholm, Copenhagen, Oslo, Bonn, Florence and the Polish city of Torun, to end at the MoCAB.

The exhibition will contain drawings, paintings and installations created throughout the career of Marina Abramovic, including her Belgrade period during the 1970s.

“The Cleaner” is a project of international importance, which will symbolically bring the MoCAB back to the global art scene, Slobodan Nakarada, the acting director of the museum, said on this occasion.

He said that no similar project had been organized in Serbia in the near past and added that an agreement with one of the biggest contemporary artists in the world was a great challenge and an honor for the MoCAB.
Companies:
Muzej savremene umetnosti Beograd
Vlada Republike Srbije Beograd
Ministarstvo kulture i informisanja Republike Srbije
Tags:
Marina Abramovic
Marina Abramovic exhibition in Belgrade
retrospective exhibition The Cleaner
Ana Brnabic
Slobodan Nakarada
Share: