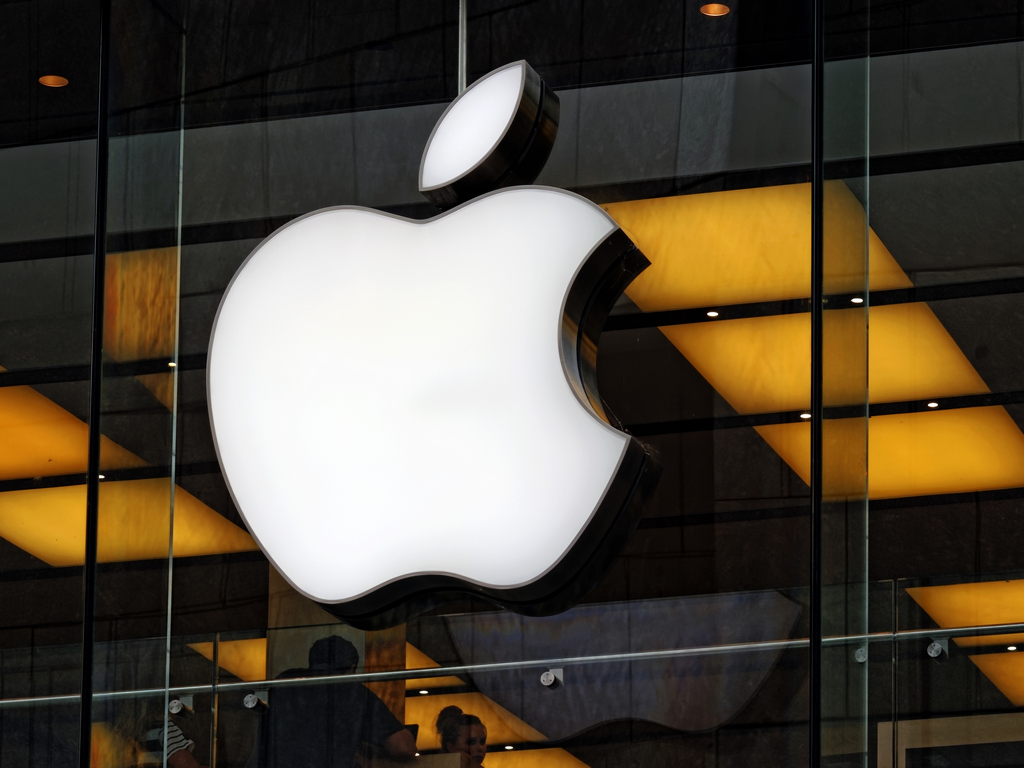 (Photo: Pres Panayotov/shutterstock)
Once again, the iPhone was the best-selling tech product of 2017, USA Today reports.

According to Daniel Ives, an analyst with GBH Insights, who compiled the chart for USA Today, Apple will sell 223 million iPhones in 2017, up from 211 million phones the previous year.

Ives thinks Apple will have an even bigger 2018, with a spring update to its compact SE iPhone and more new phones in the fall.

The global market share for smartphones is dominated by Google's Android system, which owns 85%, compared to 15% for Apple's iOS, according to researcher IDC. But the iPhone is the most popular smartphone brand, having opened a huge gap compared to No. 2 Samsung's Galaxy phones at 33 million. However, USA Today writes, Samsung, which has a broader portfolio of phones, sells more overall. Indeed, in 2016, Samsung shipped over 320 million phones, most lower-priced phones sold outside the United States, like the J3, On8 and A9 lines.