World Bank to insist on quick reforms in Serbia in 2018 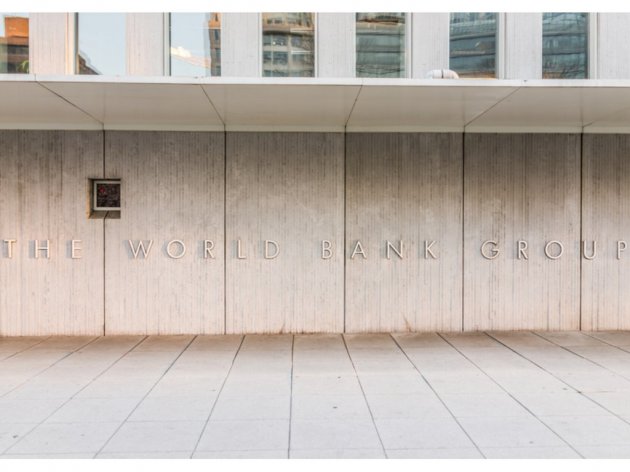 (Photo: Kristi Blokhin/shutterstock)
The World Bank Country Region Manager for Serbia, Stephen Ndegwa, stated that the financial institution would insist on quick reforms in 2018, primarily in taxation policy, privatization of public companies, attracting foreign investments and a quicker economic growth of at least 5% of the gross domestic product (GDP).

– This way, Serbia will manage to catch up with Europe in 15 years, and its citizens will be able to live better – Ndegwa said in his interview for the holiday issue of Blic.

– People can't grasp such a long period of time, but they can comprehend a period of 15 to 20 years. We believe it is possible for Serbia to realize an annual growth of 5-6%. However, this requires a resetting of the economy – Ndegwa said.

The World Bank Country Manager for Serbia said that the country should sell a lot of state companies, of which there are around 600, as the number is too high for any country, and that the development of the private sector should be initiated, while making what's of national interest efficient and enabling it to make profit, Blic writes.

He said that, for many public companies, state support was important from the social aspect and added that setting aside such subsidies was less risky at the moment and that the government also planned to gradually reduce them and fully eliminate them eventually.
Companies:
Svetska Banka - WB Beograd
Tags:
World Bank
World Bank office in Serbia
Stephen Ndegwa
taxation policy
reforms
privatization of public companies
economic growth
gross domestic product of Serbia
GDP
Share: