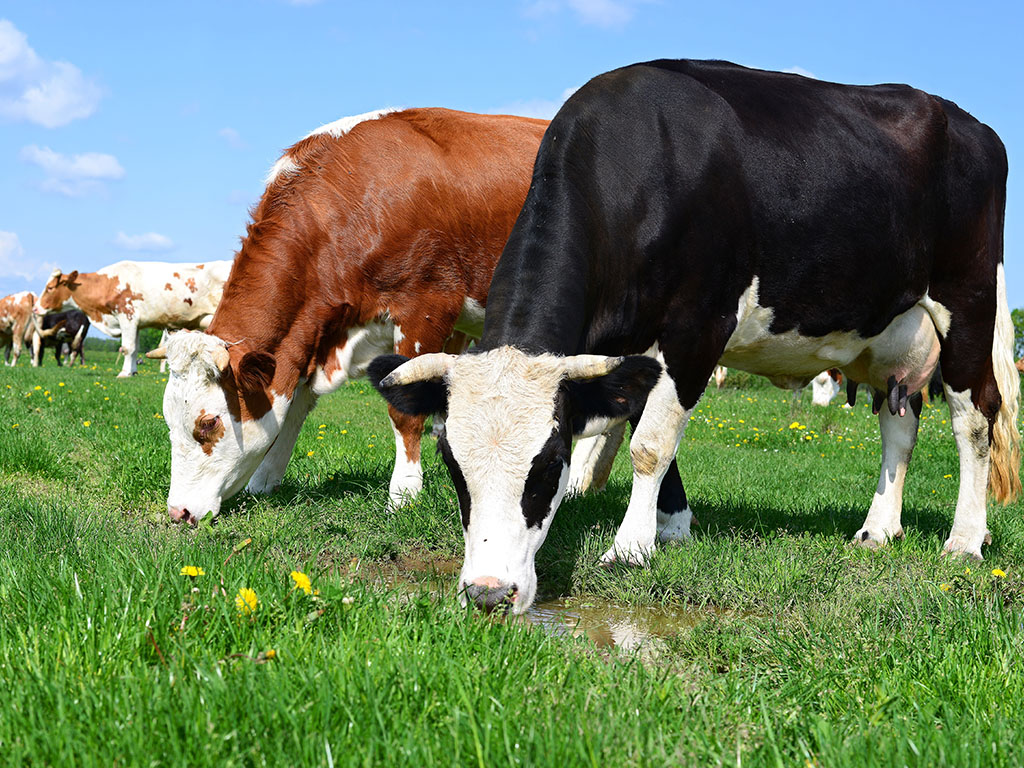 Illustration (Photo: smereka/shutterstock.com)
An American-Canadian consortium from the field of livestock breeding and fruit production is interested in the privatization of or a strategic partnership with Poljoprivredni Kombinat Beograd (PKB), Blic learns.

According to the Belgrade daily, in addition to having sent a letter of intent, the consortium is having intensive negotiations with representatives of the Government of Serbia, and they plan to also talk to Serbian President Aleksandar Vucic, to whom they want to present their ideas regarding the future of PKB.

The source of Blic from the Government claims that the involvement of the consortium in the potential privatization of PKB is very serious and that the communication with representatives of the ministries of economy and agriculture is intensive.

– We can’t disclose the name of the consortium, but these are companies with remarkably good international references. This is confirmed by the fact that they have defined their plans for each of the privatization models the state might offer, both in their letter of intent and in direct communication. In other words, they are not just interested in purchasing the property, but in a strategic partnership as well. What’s important for the state is that they intend to continue the agricultural production, which is their core activity as well – the Blic source explains and adds that the companies are prepared to put considerable amounts of money in investments.

– According to their estimates, in order for the combine to return to its former glory and establish modern agricultural production, investments of EUR 100 million are needed. When it comes to investments, neither of the interested companies which have discussed the potential privatization of PKB have come out with such a concrete proposition. Surplus employees might be a problem, but the state is ready to provide help and pay a part of the social program. Still, we need to wait and see what the privatization consultant says. Once that’s over, the first binding bid for the privatization of PKB is expected and the American-Canadian consortium is expected to present its intentions in even more concrete terms. In any case, another company has joined those who sent letters of interest for the privatization of PKB in early February 2017 – the Blic source says.

The management of PKB did not wish to make a public statement about the consortium’s being interested, whereas the trade unions say that they don’t know what the state is negotiating about and with whom, Blic writes.