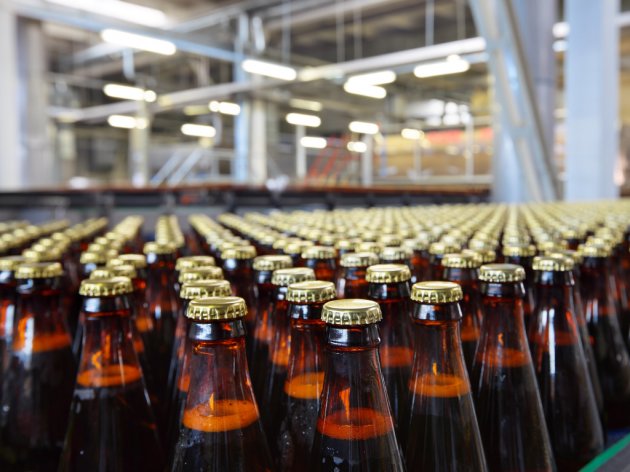 Illustration (Photo: ID1974/shutterstock.com )
Six letters of interest were sent in response to the invitation for privatization of Valjevska Pivara, opened by the Ministry of Economy in October, the director of the brewery, Aleksandar Rajevac, told the Vamedia portal.

– As I was able to hear at the meeting at the ministry, big foreign beer producers are interested as well. This is only a collection of letters of interest, and more concrete activities are to follow in the next phase. At the meeting at the ministry, we insisted on the workers, the brewery and the production being taken care of. We hope that it will be so and that the brewery will continue working with the existing number of workers – Rajevac says, as reported on the website of Valjevska Pivara.

The press wanted to know whether the Valjevsko Pivo brand will be protected during the process of privatization, which companies had shown interest etc. Rajevac answered that he had no concrete information, except that representatives of Heineken were to visit the factory in early January 2018.

In the meantime, Valjevska Pivara continues making plans and working on increasing the production and further enhancing product quality. Talking about 2017, the director of Valjevska Pivara says that the company is on the rise.

– We do not yet have all the precise data, because the bottom line is drawn on December 31, but I can says that the production has been kept at last year`s level. It is perhaps slightly bigger, but we will know this once the year ends – Rajevac said.

The number of workers has not changed. A total of 197 people are currently employed, earning an average salary of RSD 50,000.

– We`ve pronounced this year a year of quality and have done a lot to improve the quality, although we all agree that the quality of our beer is already high. We have done this on several levels, first, by educating the workers, and then, by equipping the laboratory, which has now reached a very high level, and I believe that it will accredited for third persons as well in the upcoming months. We have hired world experts for sensory characteristics of beer and the London-based company FlavorActiv has held four special lectures and training courses – Rajevac adds for Vamedia.
Companies:
Valjevska pivara a.d. Valjeva
Ministarstvo privrede Republike Srbije
Heineken Srbija
Tags:
Valjevska Pivara
Ministry of Economy of the Republic of Serbia
Heineken
Valjevo brewery
sale of Valjevska Pivara
privatization of Valjevska Pivara
state breweries
state owned breweries
export of beer
beer industry
beer industry in Serbia
Aleksandar Rajevac
Valjevska Pivara operations
FlavorActiV London
production of beer
beer
Share: