Fetislam fortress in Kladovo to get visitors center – Potential contractors to apply by February 23, 2018 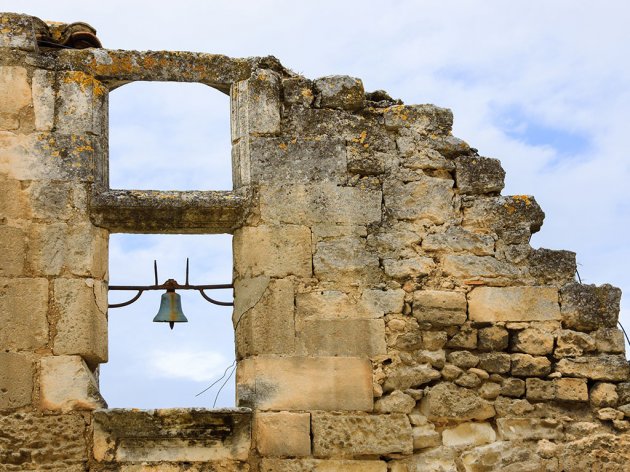 Illustration (Photo: Elena Dijour/shutterstock.com)
The Fetislam fortress in Kladovo, built in the era of Suleiman the Magnificent, is to get a visitors center in the upcoming period. The construction of the facility is financed by the European Union, as part of the project of cross-border cooperation between Romania and Serbia.

The project in question is the Danube Border Heritage, for the realization of which EUR 1.3 million has been set aside from IPA funds.

In order for the construction to begin, the Municipality of Kladovo, as the leading partner in the project, has placed a tender for the contractor.

As stated in the tender documentation, those interested may submit bids to the Municipality of Kladovo by February 23, 2018, at 11 a.m.

All the details about the tender can be found in the documentation.

The contract on the realization of this project was signed in June 2017 in Timisioara.

The visitors center will be a new asset in attracting tourists to Kladovo and the entire area.

The idea of a grandiose overhaul of the Fetislam fortress on the Danube was initiated over 5 years ago, when the ambitious project, which was supposed to be realized in 12 phases, was presented. However, it was clear even then that everything was money-dependent.
Companies:
Skupština opštine Kladovo
Tags:
Fetislam fortress
Serbia Romania cross border cooperation program
IPA fund
Danube Border Heritage
Kladovo visitors center
Fetislam fortress visitors center
Kladovo fortress
cross border cooperation of Serbia and Romania
IPA
Share: