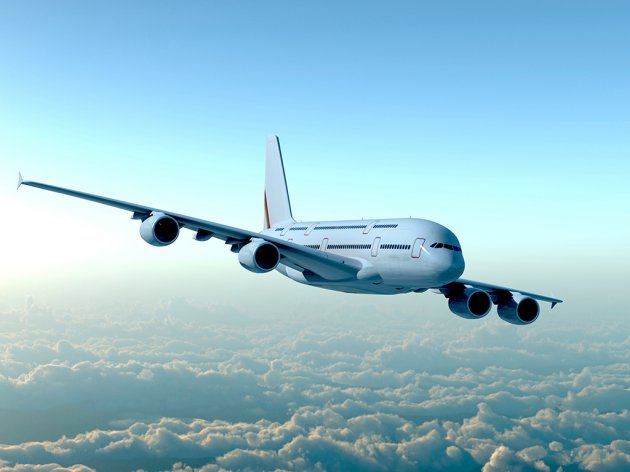 (Photo: ArchMan/shutterstock.com)
The preliminary decision on the best offer for the concession of the Nikola Tesla Airport will not be reached today after all, despite an earlier announcement, as the deadline for the decision on the selected bidder has been extended until December 29.

As stated in a press release by the Belgrade Airport, “the guidelines for the bidders qualified for Phase 2 envisage that the Public Body maintains the right of extending deadlines for certain tasks and deadlines for decisions of the Public Body, especially when deadlines overlap with non-working days in Serbia”.

Other elements of the Public Invitation opened on February 10 remain unchanged.

Let us remind that four bids were sent for the concession of the Nikola Tesla Airport and that one of the qualified bidders, the Chinese Consortium of HNA and China National Aero-Technology, withdrew from the contest.