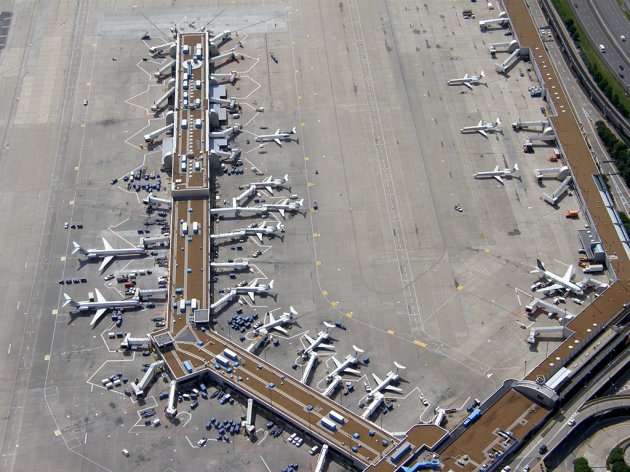 Illustration (Photo: Chad Palmer/shutterstock.com)
Germany's TUI Fly and its airline subsidiaries are to launch seven new lines from Great Britain, France and the Netherlands to Montenegro next summer.

The flights will be carried out from the Paris Charles de Gaulle Airport, Lyon and Nantes to Podgorica. Furthermore, a new flight will be launched on the Eindhoven-Tivat route.

The airline also announces additional lines to Montenegro in near future, from Belgium, the Netherlands, Scandinavia, Russia and Poland.