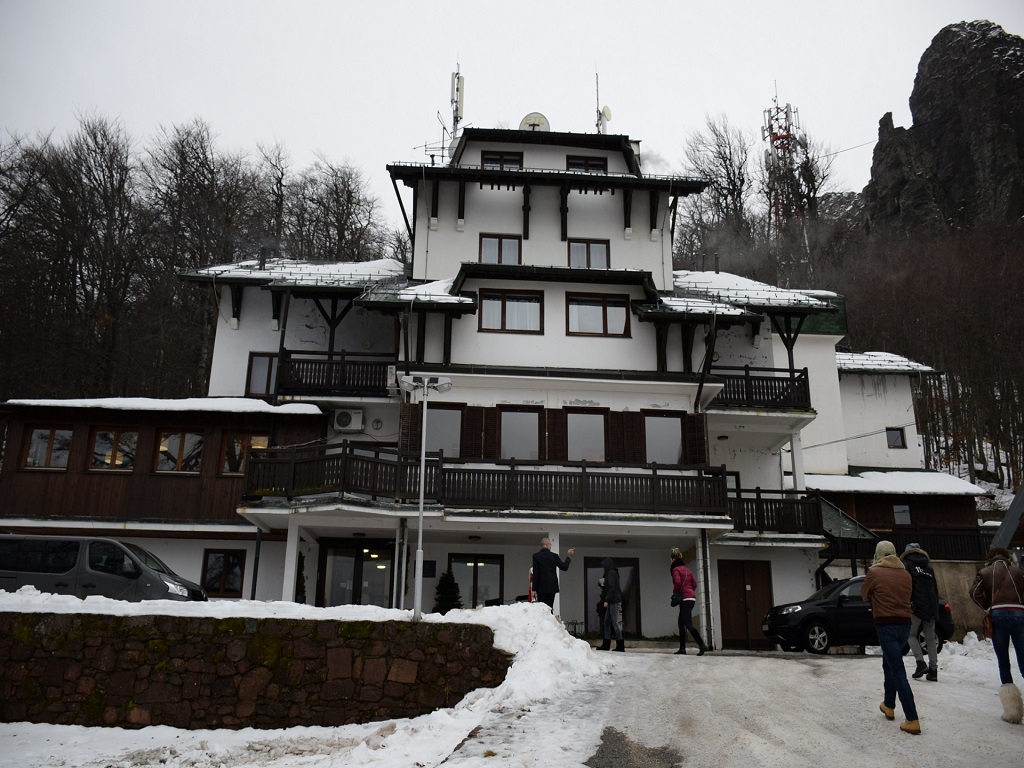 Hotel Babin Zub
The lack of accommodation capacities and private investments is one of the main problems faced by the tourism workers in Stara Planina. However, this could change in the next few years, and the PE Stara Planina is constantly negotiating with potential investors, the company's director, Milos Adamovic, says for eKapija.

According to him, in two to three years, “the roof of Serbia” should get a capital investment, but, he explains, it is still early to discuss the details.

Adamovic says that the destination has great tourist and investment potential.

– The construction of a modern tourist center and investing in this mountain is possible, desirable and profitable. The mountain's potential points to the possibility of tourist activities throughout the year, and that is why the plan is to expand accommodation capacities, build a new hotel, stores, restaurants and entertainment and sports features – Adamovic explains.

The opening of Hotel Babin Zub, whose 20 rooms and two apartments, that is, 60 beds, have been available to tourists since December 16, 2017, will also contribute to an increase of accommodation capacities. The hotel, which stopped operating in 2014, and which was managed by EPS Tours, has been recently acquired by the company Stara Planina Resort, which is to run it together with the PE Stara Planina. Hotel Babin Zub has thereby become a part of the Stara Planina Resort company.

This hotel, located beneath the Babin Zub peak, has two stars and is state-owned, and the price of accommodation ranges from 2,650 to 4,000 dinars during the ski season.

According to the hotel's director, Tomica Ratkovic, the booking is done through Hotel Stara Planina, and local as well as foreign tourists are interested in this destination. All guests can use the side features of Hotel Stara Planina at affordable prices. 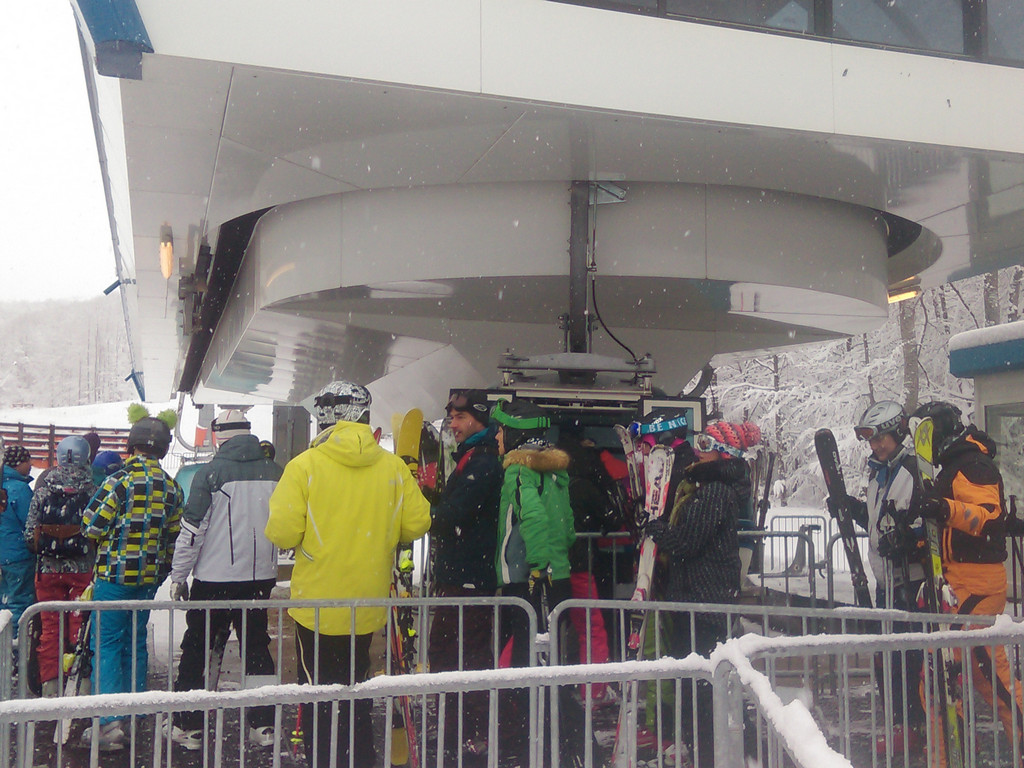 The capacities of Hotel Stara Planina are around 50% fuller than last year
The director of Stara Planina Resort, Goran Karadzic, says that there are increasingly more arrivals of foreign tourists and organized groups.

– This year, there have been 50,000 overnight stays, and the bookings in the winter season are around 50% higher than last year. The hotel is constantly working on improving the service and the interior, as our goal is for our guests to be satisfied – Karadzic explains and adds that the digital weather station started operating in 2017 and that three routes, including adequate signalization, have been revitalized.

According to him, in 2019, the construction of a new road from Mirkovci to Hotel Stara Planina, around 20 km long, should start. This road will link the hotel with Corridor 10. The documentation for this route is currently being prepared, and it is not yet known when the works should start or when they might be completed.

As he announced, a multifunctional hall will also be built on the mountain in the upcoming period, and the complex will be available to professional and recreational athletes alike.

Stara Planina also features a mobile heliport, and according to Karadzic, cooperation with the Belgrade Nikola Tesla Airport and the Nis Constantine the Great Airport regarding the usage of the heliport was established a month ago. 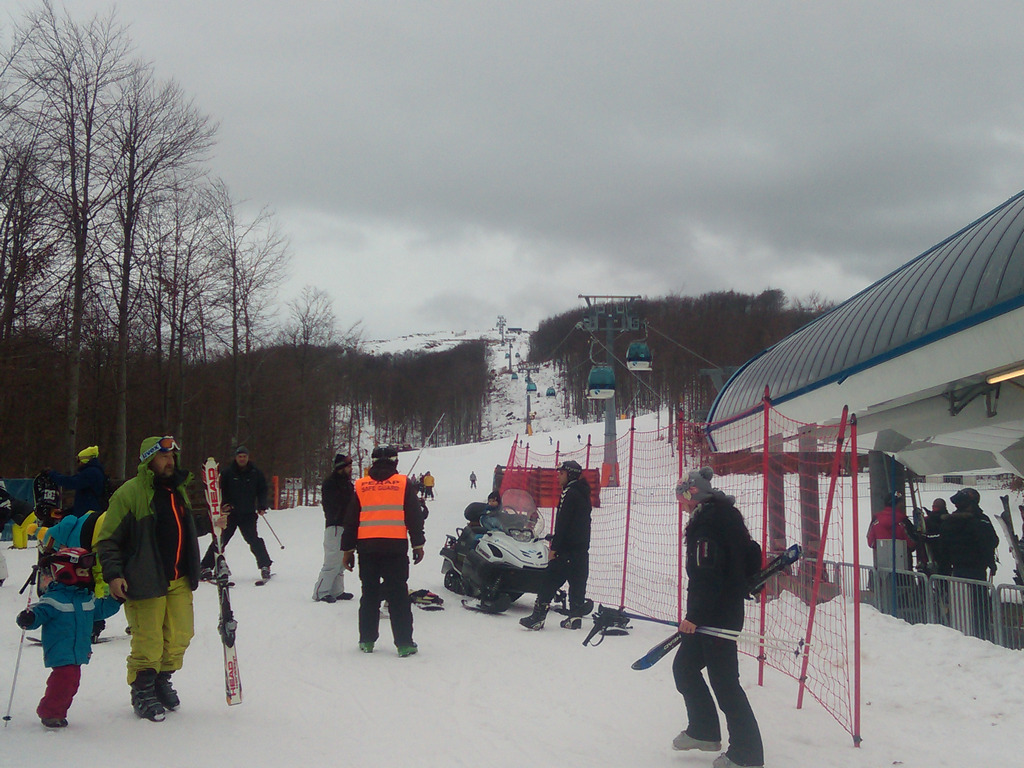 Stara Planina features the only gondola in Serbia so far
The construction of an adrenaline park and tennis courts has started in locations close to the hotel and should be completed in the spring of 2018, just in time for the summer season. The construction of water supply and sewer network is also in progress, which should equip the building parcels in the location with additional infrastructure, thereby making them ready for investors. The plan is to also build another power line and expand the water supply system, thereby creating a basis for a further development of the tourist center.

The ski season in this center officially began on Friday, December 15, 2017, with the Ski Opening event. A gondola with accompanying ski tracks with up to 30 cm of groomed snow is currently operational, with three tracks available at the moment. The artificial snow systems work whenever the conditions are met, that is, when the temperature goes below -3°C, and the company Ski Resorts of Serbia hopes that it will soon be able to open the rest of the ski resort as well.

The Ski Resorts of Serbia have moved the skiing grounds to a new location this winter season, close to the hotel in the direction of the gondola, so as to make it as easy as possible for beginners and the youngest skiers to make their first skiing steps. Also, another winter/summer attraction for children has been installed on the mountain – a tower with a slide, which the youngest ones will be able to enjoy throughout the year.