Kovin to get underwater coal mine and thermal power plant after all? – Chinese still interested in construction 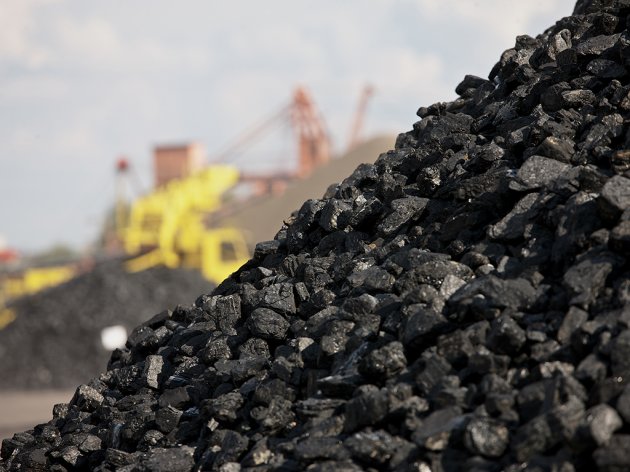 They discussed the project with the vice president of the Provincial Government, Djordje Milicevic on Friday, December 15, 2017. Milicevic said that the projected financial effects of this investment on Serbia and Vojvodina were excellent and that the Provincial Government and the competent institutions were available to investors for everything in the competence of the provincial administration in the procedures envisaged by Serbian law.

The Energy Complex Kovin project involves the construction of an underwater coal mine and a thermal power plant of an expected installed power of 700 MW, to be located on the left bank of the Danube, in the area of the settlements Malo Bavaniste and Dubovac, 70 kilometers away from Belgrade.

Only logged-in users can comment.
Latest
Most read
New Coronavirus Measures in Airplanes – Three Companies Implement Mandatory Wearing of FFP2 Masks 28.01.2021.
United Group to Acquire Bulgarian Newspaper Company Vestnik Telegraf 27.01.2021.
Japan Tobacco International from now on in Navigator 2 – New Office Space Worth EUR 3 Million 27.01.2021.
Property of Diners Club International Belgrade up for Sale 27.01.2021.
How many people in Serbia “mine” and what do you need to know before you invest in bitcoin? – Expert’s advice on cryptocurrency transactions 27.01.2021.
Economic Aid of EUR 2.5 Billion and Money for All Serbian Citizens of Age Announced 27.01.2021.
Zsuzsanna Hargitai, Regional Director at EBRD for Western Balkans – We support the new policy of state ownership in public companies, time to “exit from coal” 27.01.2021.
Property of Diners Club International Belgrade up for Sale 27.01.2021.
Weather
Weather forecast