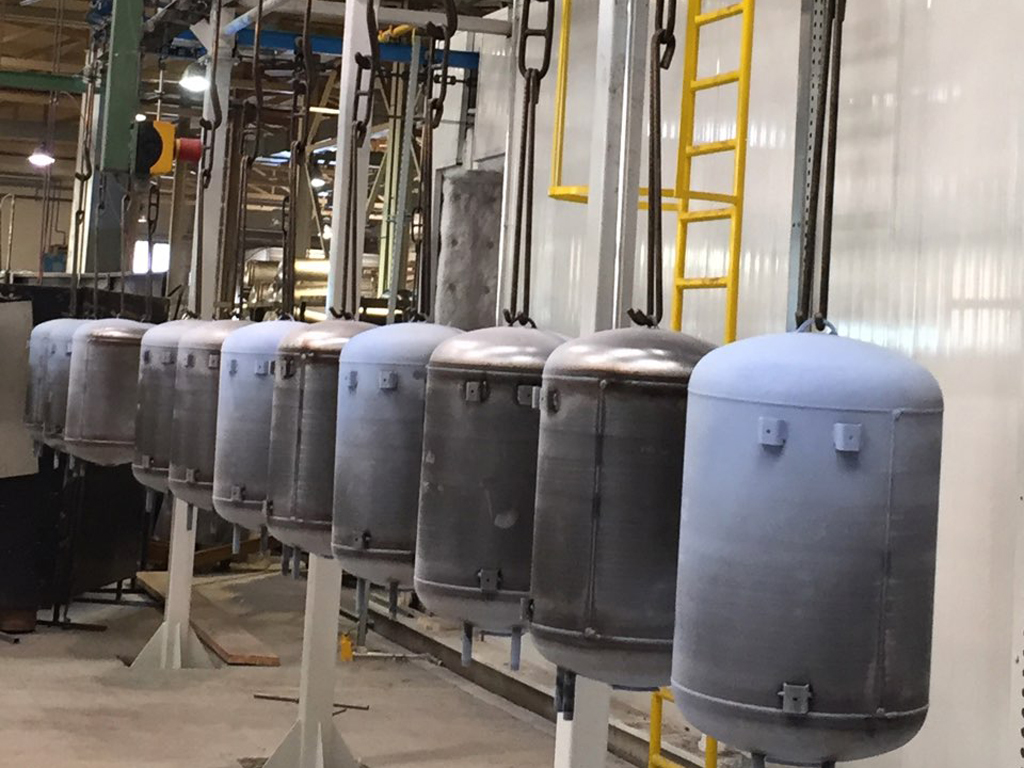 Along with an enhancement of the production in terms of the range of products and the amounts, another benefit is considerable savings made in energy, the press release adds.

The new furnace takes only around thirty minutes to become fully operational and can carry out the enameling process on water heaters ranging from 30 to 1,000 liters, along with adequate baking parameters for each type, which increases flexibility and efficiency. Furthermore, the excess heat is also used in the drying process, contributing to energy efficiency, the press release adds. 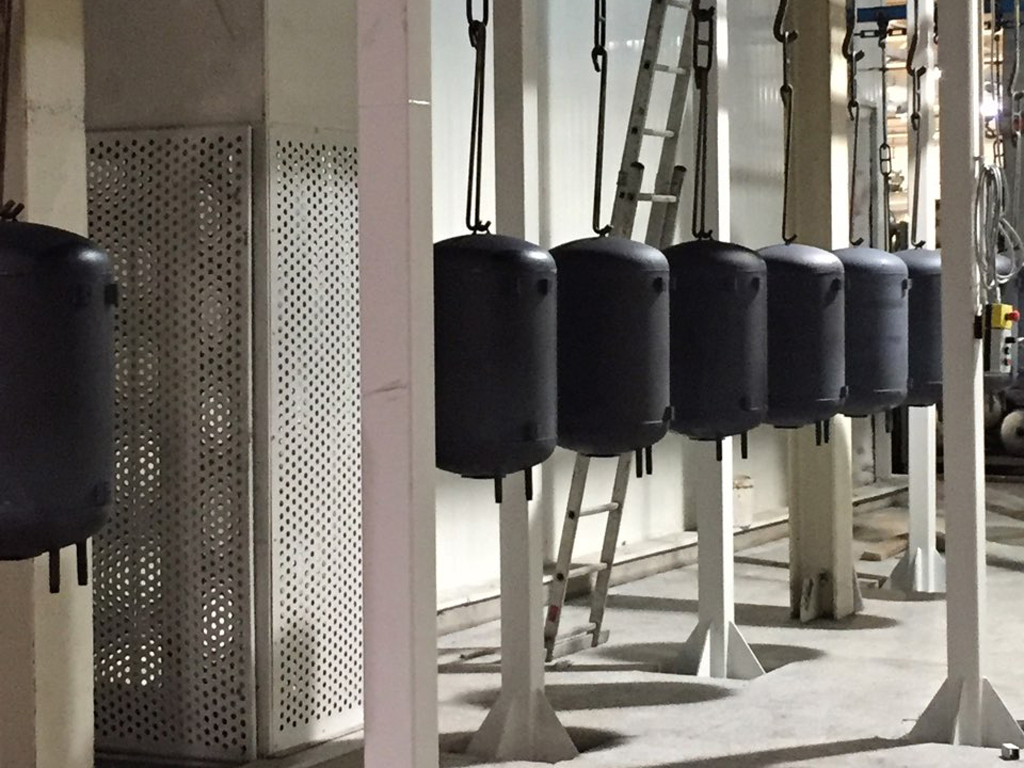 This investment also contributes to environmental protection through a reduction in the emission of CO2, the company says.

They add that Metalac Bojler, which has had a growth of the realization by as much as 21% compared to 2016, has contributed to the good overall results of the entire group, making 2017 a record-setting year, after more than a decade of the MB’s existence. The biggest growth has been realized in exporting, over 40%, and up to two and a half times larger than a year before in certain markets. Excellent results are also recorded in Croatia, as well as in Rusia, where MB has been developing a special offer for two years now, reaching sales of EUR 700,000 in 2017. There’s also been a considerable growth in Montenegro and Bulgaria as well.

Log in to view complete information:
Forgot your password? Click here HERE
For free test use, click HERE
Latest
Most read
Twenty-Two Key Economic Reforms Planned from 2022 to 2024 27.10.2021.
Galenika to Launch New Investment Cycle of EUR 6.2 Million – Most Modern Warehouse for Raw Materials and Packaging to be Built 27.10.2021.
Drivers of New Diesel-Powered Cars Worried About AdBlue Shortages 27.10.2021.
AnadoluJet to Launch Ankara-Belgrade Flights 27.10.2021.
Reconstruction of Kej Oslobodjenja Street in Zemun to Begin – Here’s What it Will Look Like (PHOTO) 25.10.2021.
First Gigafactory of Lithium-Ion Batteries in Europe to be Built in Subotica – ElevenEs and EIT InnoEnergy Announce Strategic Partnership and Jobs for 2,000 Employees 21.10.2021.
State Aid Approved for Chinese Xingyu Which Will Build New Factory in Nis – EUR 60 Million to be Invested in Facility for Production of Vehicle LED Lights 26.10.2021.
IMT Business Complex in New Belgrade Put up for Sale for EUR 70.7 Million 24.10.2021.
Weather
Weather forecast