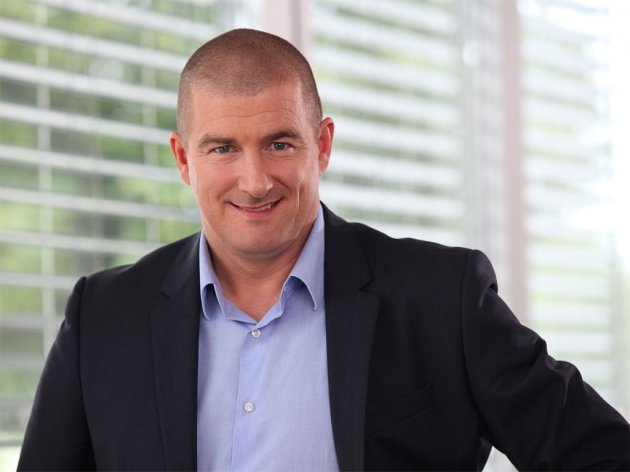 Udo Eichlinger
CEO of Siemens Serbia Udo Eichlinger pointed out in Vienna on Tuesday, December 12, 2017, that the company planned to make further investments and increase the number of jobs in Serbia.

– As is already known, we have acquired a company in Kragujevac. I'd like to remind that, 14 years ago, we produced little in Subotica, whereas now we have 1,700 workers, and we plan to do something similar with the new company we've acquired – he said.

Eichlinger said that there was an agreement signed on the takeover of Milanovic Inzenjering and that a response by the competent institutions was expected.

– We are sure to have additional production there. It is too early to say what it will be, but we are certainly not buying a company just to have it, but to invest in business models – CEO of Siemens Serbia said.

He announced that Siemens would expand its activities in Serbia and that it would increase the number of employees.

At the same time, he pointed out that finding workforce was not easy, that there were few companies meeting all the necessary standards and that Siemens had the potential to procure goods worth EUR 150 million. At the moment, only a third of this amount is spent on suppliers from Serbia, whereas the rest is imported from abroad.
Companies:
SIEMENS AG Beograd
Tags:
Siemens Serbia
Udo Eichlinger
rail vehicle bodies
rail vehicles
rail vehicle components
production of rail vehicle components
railway industry
aluminum components for railway industry
aluminum
Share: