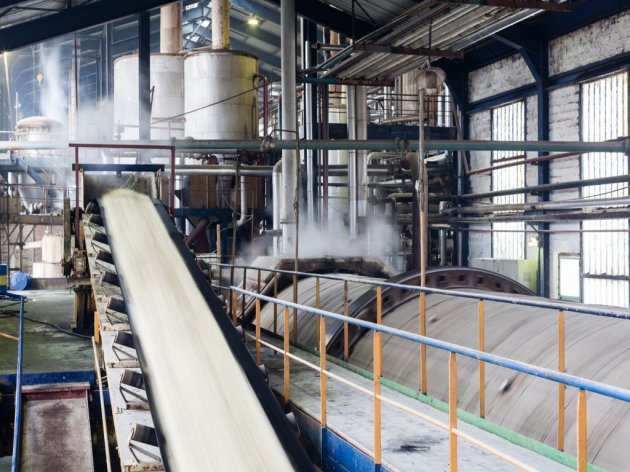 Illustration (Photo: Avatar_023/shutterstock.com)
CEO of Austria's Agrana Group, Johann Marihart stated in Vienna on December 12 that an ambition of the concern, whose annual turnover amounts to EUR 2.6 billion, was to invest in Serbia.

At the gathering dedicated to the presentation of economic potentials of Vojvodina, he said that Agrana saw great potential in sugar, starch and fruit.

– We are very interested, because Serbian agriculture is highly competitive. It has its position in the global market, while at the same time being free of genetically modified products – Marihart explained.

He pointed out that it was important that Serbia had access to the markets of the EU, Russia and other big countries.

He also sees great potential for investments in the production of starch and bioethanol.

Marihart pointed out that the requirements for investments, largely already present, were political stability, predictability, but also good economic data, created by the Government of Serbia.

– We do not invest in a place because of low wages only to move to other destinations later on. Instead, we bring big investments in order to stay there in the long term – he underlined the investment strategy of Agrana.