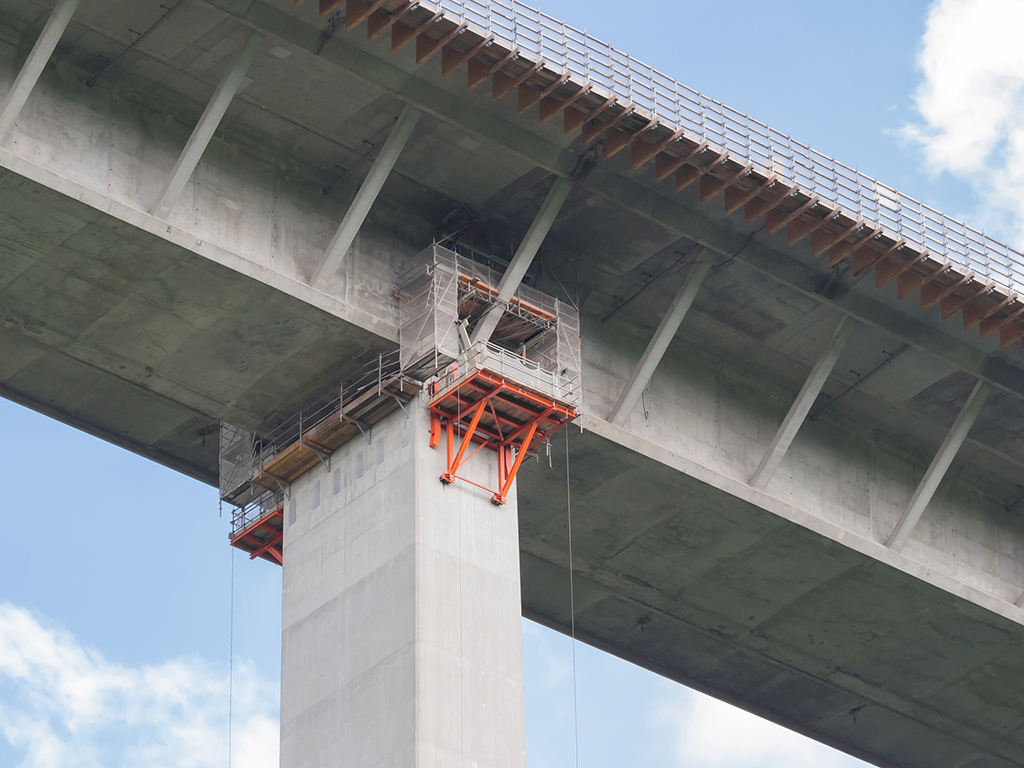 Illustration (Photo: ThomBal/shutterstock.com)
The City of Novi Sad and the Roads of Serbia will pay nearly RSD 68.5 million with VAT for reconstruction of the Szentendre Bridge.

The nearly full reconstruction of this bridge across the Danube-Tisa-Danube canal, built back in 1964, will take 180 days, or six months, and the job went to Belgrade-based companies Srbijaautoput and Mostogradnja.

The company Strabag also took part in the tender of the Directorate for Construction Land, but its offer was rejected as it was higher by around ten million dinars.

The decision on the awarding of the contract was reached on December 11 and the signing of the agreement is to follow. It can therefore be expected for the reconstruction to begin early next year.

According to the tender documentation, the bridge will be temporarily closed for traffic due to the works.

Let us also remind that the repair of the Szentendre Bridge is closely tied to the plans for expanding the Szentendre Road and the construction of a twin-bridge, which is still in the design phase.