RTB Bor expects profit of around EUR 50 million in 2017 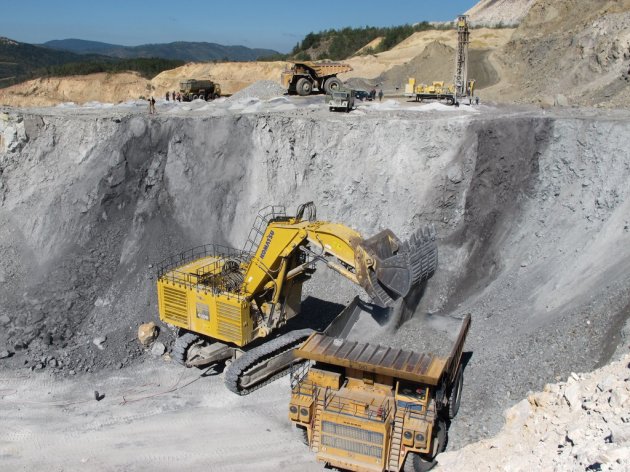 (Photo: Ljubiša Aleksić/RTB Bor)
Minister of Economy Goran Knezevic said on Friday, December 8, 2017, that RTB Bor had been meeting all its obligations towards suppliers and creditors since the implementation of the Pre-Packaged Reorganization Plan (PPRP) and that the company was expected to have a profit of 50 to 55 million euros in 2017.

– Ever since the PPRP came into effect in November 2016, RTB Bor had been meeting its obligations towards suppliers. They have paid around USD 100 million, which includes the loan repayment towards the Canadian company EDC – Knezevic said.

He pointed out that the company was no longer “protected, but is on the market” and that all the payments were realized regularly from their current operations.

– We expect that RTB Bor will realize EBIT of around 50 to 55 million euros, which means that the PPRP is very successful and that we have ended up with a healthy, strong company – Knezevic emphasized.

He added that RTB Bor needed big investments, estimated at around EUR 300 million, over the next three years and that the government expected to reach the decision on which form the public invitation for privatization of RTB Bor should take in the first quarter of the next year.