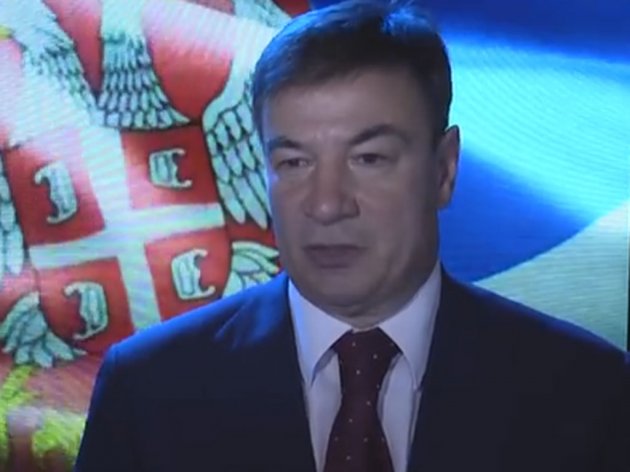 Goran Knezevic (Photo: YouTube/screenshot)
Minister of Economy Goran Knezevic announced on Friday, December 8, 2017, that another 10 investment projects should be signed before the end of the year.

– Since the adoption of the Law on Investments in 2015, we have had 39 investment projects realized, plus 10 which are being prepared and which are most likely to be signed by the end of the year. The effect is that investments in fixed assets amount to more than EUR 540 million and that this will enable the creation of 29,500 new jobs, with 23,800 people already employed – Knezevic said at the National Assembly.

Knezevic emphasized that the subsidies provided to investors by the state were being returned in only 16 months and reminded that the Law on Investments, adopted in late 2015, had made local and foreign investors fully equal.

According to him, of the 39 investment projects, foreigners are investors in eight of them, amounting to over 20%.

– That's a small number and that is why, in 2016, we adopted the Decree on attracting direct investments, lowered the limits and adapted the budget line for local investors.

The minister of economy explained that the limit of employment had been lowered to only 10 people and investments to at least EUR 100,000, that 34 investors, all of them from Serbia, had responded to the public invitation following that and that all the requests have been resolved positively.

Knezevic says that 27 important companies have made the decision to reinvest, that is, that around 60% of the companies invest several times, such as, for example, Leoni in Nis, which is opening its fifth factory.