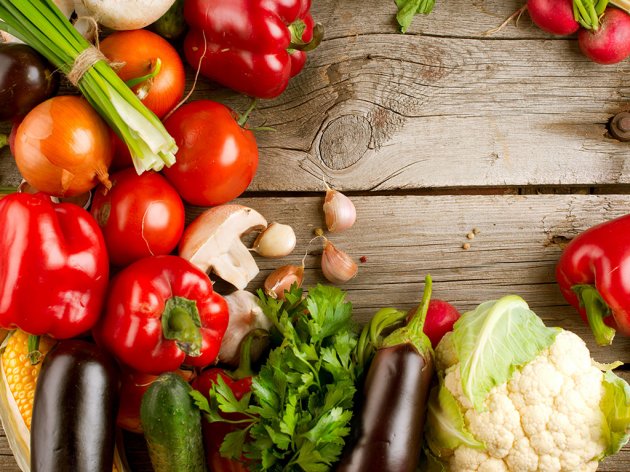 (Photo: Subbotina Anna/shutterstock.com)
The Italian company La Linea Verde should open a factory in Dobrinci in late December, says the president of the Municipality of Ruma, Sladjan Mancic.

He adds that the factory is “95% complete” and that the investment is another proof of the fact the the municipality is developing and progressing at an advanced pace, Sremska TV reports.

This is a vegetable processing and packing plant, and 150 people will have an opportunity of getting employed at this facility in Dobrinci.

Representatives of local self-government add that it is also very significant that, in addition to being able to get hired, the people of Dobrinci will also be able to sell their own vegetables to the factory.