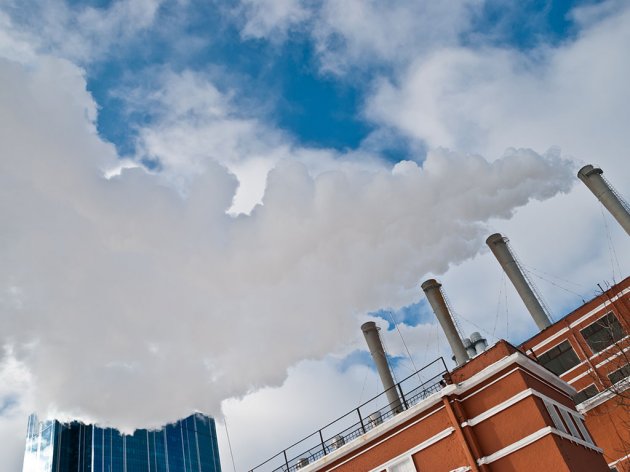 Illustration (Photo: Svietlieisha Olena/shutterstock.com)
Representatives of the Ministry of Energy, Elektroprivreda Srbije (EPS) and the Japanese company Mitsubishi Hitachi Power System met today at the Thermal Power Plant Nikola Tesla A (TENT A) in Obrenovac, thereby marking the beginning of the project of the construction of a facility for desulfuring of smoke gases.

Minister of Energy Aleksandar Antic said that the project would be completed in the final quarter of 2022.

The project is worth EUR 167 million and an introductory meeting has been held in TENT A.

Local companies will participate with more than 50% in the realization, Tanjug reports.

Thanks to this facility, the emission of sulfur-dioxide will be reduced nine times, from around 74,000 tons to 7,800 tons a year, in line with the country's obligations and European directives.

Antic said that investments amounting to around EUR 3 billion were being realized in Serbia's energy sector at the moment, of which the biggest and most important ones are those by EPS.

– The Government of Serbia and EPS are in the middle of the most significant investment period in our recent history, in the past 30 years and more, and I believe that we will be even better and that we will be doing even more important things in the upcoming period – Antic emphasized.

– With this project, we are protecting and keeping a third of our electric energy, that is, we are making it possible to continue with it beyond 2023 and making our energy system secure – the minister said.

EPS and Mitsubishi Hitachi Power System signed an agreement on the construction of a desulfuring facility, that is, on multiple reduction of the presence of sulfur-dioxide at TENT A, this September at the Government of Serbia.

The system for desulfuring smoke gases in Obrenovac will be built for four units of TENT A, with the power of 350 MW each, using lignite from the surface cuts of the Kolubara copper mine as fuel.

The technology of wet desulfuring of smoke gases, using limestone as a reagent, will be implemented in units A3, A4, A5 and A6.

Gypsum which can be used in construction or (mixed with ashes) in road building will be the byproduct of this process.