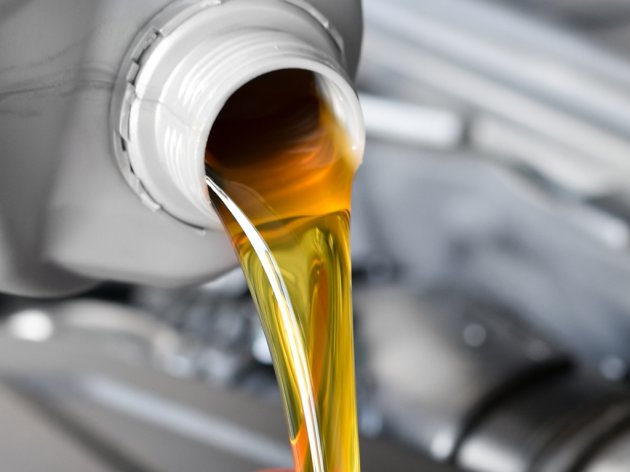 Illustration (Photo: Ensuper/shutterstock.com)
A new facility for the production of anti-corrosion cleaning and degreasing products opened in Fabrika Maziva (FAM) Krusevac on Saturday, December 2, 2017. This project is worth a million euros and has been supported by the Ministry of Economy. The facility was officially put into operation by Minister Goran Knezevic.

– A year ago, we decided to move two facilities for the production of flammable liquids from the old town location. A multi-decade problem of hazardous production was thereby solved, the risks to the town were reduced, environmental protection was secured and the production safety increased – emphasized Jelica Djurovic Petronijevic, director of FAM.

With the opening of the new facility, 80% of the FAM production has been concentrated in the new location, securing annual savings of EUR 60,000. Installed capacities amount to 2,500 tons in 250 days of one-shift operations, and there’s also a possibility of expanding capacities.

– FAM invested EUR 430,000 of its own funds in this project, which was not easy at all, as we ended the privatization process in 2011 nearly ruined. Today, we realize 10,000 tons annually and are leaders in the production of lubricants in Serbia and the region, and around 30% of the production is exported to the EU, the countries of the region, Russia and Africa. The annual income in 2016 amounted to RSD 1.75 billion, and we set aside RSD 495 million for taxes alone, of which RSD 287 million for VAT – Djurovic Petronijevic added and expressed hope that the state would find the best solution for FAM, once it is privatized again.

Minister Knezevic emphasized that the newly opened facility would not lead to intensive employments, but that it would enable a more efficient production, improved environmental protection and better working conditions.

– Such projects will be heavily supported by Serbia. The aim is to attract as many investments as possible. Serbia has progressed 48 spots on the Doing Business list in the past three years, which sends a great signal to all investors. Direct foreign investments will exceed EUR 2 billion this year, and the 2018 budget will enter the National Assembly procedure in a few days. We will have investments of over RSD 180 billion, which are enormous funds, which should enable us to achieve an economic growth of 3.5 to 4 percent – Knezevic pointed out.