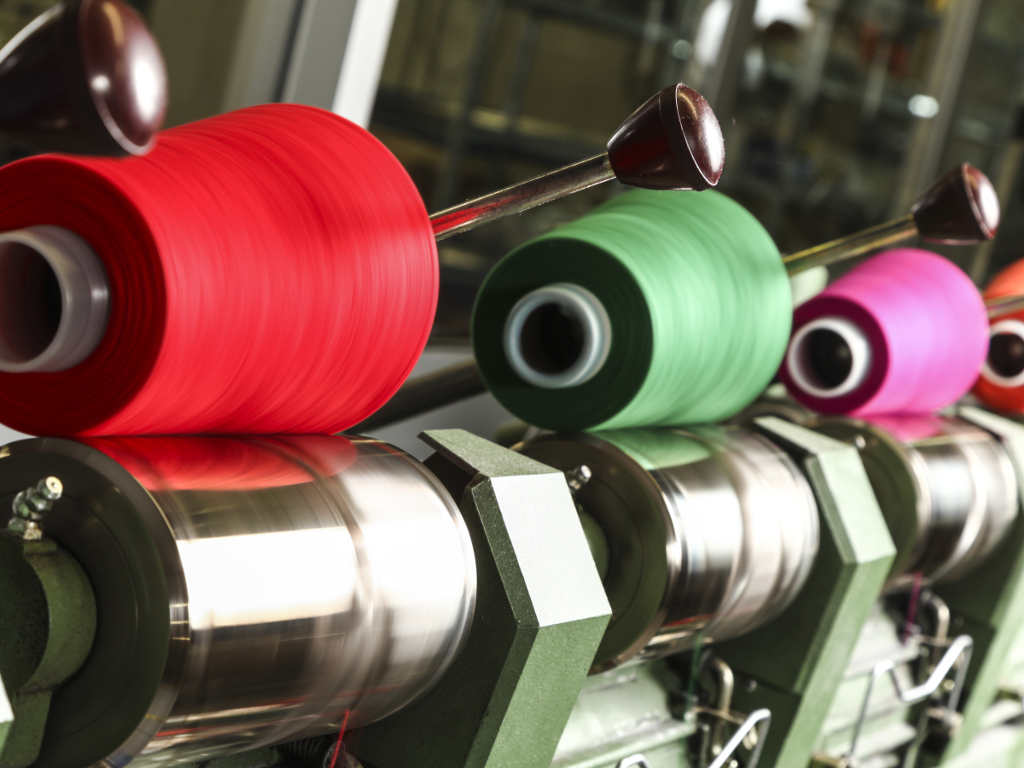 (Photo: alexandre zveiger/shutterstock.com)
Bulgarian textile company N Design 46 from Pernik is interested in opening a production facility in Pirot where up to 50 people would start working for the start.
Local government has already been negotiating with them, Pirotske vesti finds out.

N Design 46 operates in production of men and women underwear and bathing suites.

They need sewing staff that are supposed to report to the National Employment Service, and the first interviews with potential employees will begin on Tuesday.

The only condition for starting a production facility is the possibility of engaging a sufficient number of workers to organize production process, local portal reports.

Early November, another Bulgarian company - Pirteks, rented a hall in Free zone Pirot, and, as announced, it will produce men’s sports pants there.