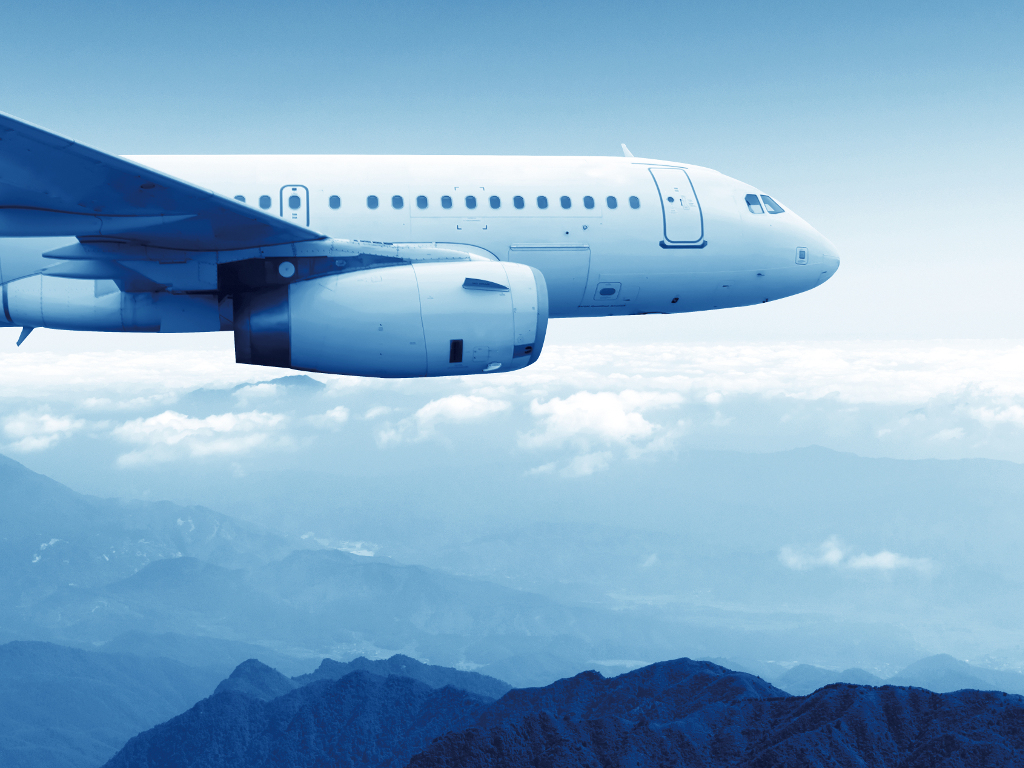 (Photo: Perfect Gui/shutterstock.com)
Air Albania, new Albanian national carrier which should start operating in 2018 with the support of Turkish Airlines, is planning initially set up flights from Tirana to several cities in former Yugoslavia.

Albanian Prime Minister Edi Rama, personally involved in the establishment of this airline, announced that flights from Tirana will be launched to Podgorica, Pristina, Sarajevo, Skopje and Zagreb, portal Ex-Yu Aviation News reported.

Regarding the region, Albanian capital is already connected with 10 weekly flights of Adria Airways to Ljubljana and six weekly flights of Air Serbia to Belgrade during the winter season. Albania is a successful destination for both of these companies, and flights from Tirana are always filled, the portal said.

Albania's prime minister, who finalized the details of a new airline this week in Turkey, said that Albania had a goal to establish its airline.

- I am very grateful to the President of Turkey and the Executive Director of Turkish Airlines for giving us their valuable help. We are close to finalizing the project and I hope that the first flights will be launched soon - said Rama.

He outlined that he does not want to talk about deadlines, but he hopes that with the help of his friends, whose assistance is not limited to technical support but on a wide range of services, Albania finally gets its airline company that will offer the same quality of services as Turkish Airlines .

- The new airline will strengthen regional connection with flights to Pristina, Skopje, Podgorica, Sarajevo and Zagreb, as well as cities in Western Europe - said Rama.