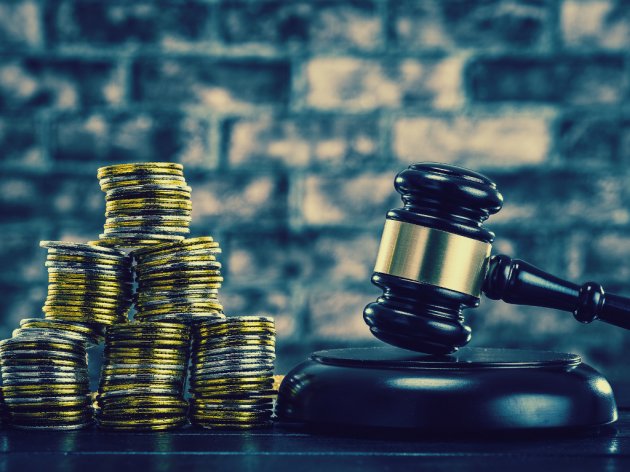 (Photo: beeboys/shutterstock.com)
Since the beginning of the year, the Government has collected letters of interest for chemical plant and RTB Bor. As it was confirmed for RTS as early as mid-December, a tender will be announced for Metanolsko-sircetni kompleks in Kikinda, and in the first quarter next year for the Mining-Smelting Basin in Bor. There are interested investors for these companies mainly for privatization through.

Kikinda-based Metanolsko-sircetni kompleks operates in line with market conditions, business is halted by expensive gas which is their basic raw material. The government is looking for a partner which will be able to invest in new technologies and stabilize production in the long run.

Letters of interest for strategic partnership at RTB have so far been received from niece mining corporations from Russia, China, America and Canada. Russian Copper Company which a few days ago confirmed its intention to invest in Bor . It already has two smelters, five mines and in 2019 it will open another one in Europe.

The government says that the interest in Bor basin is growing because it operates better because of reorganization and higher copper.