Baumit is expanding production capacities in Serbia - By 2019, EUR 9 m to be invested 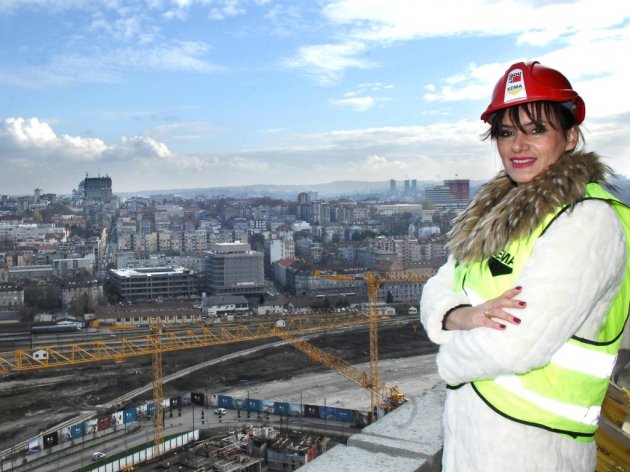 (Photo: Predrag Mitić)
(Melanija Pavlovic) Austrian company Baumit is planning to increase its capacities in Serbia three times over the next two years, Melanija Pavlovic, Director of this company, announced.

Baumit has been present in the Serbian market since 2002. Production in Arandjelovac started in 2006, and in the next two years it is planning to expand its capacities from 40,000 to 120,000 tons of produced material.

- We will invest EUR 9 million by 2019. Planned growth and development will initiate expansion of capacity and the of new people. We have a five-year plan, and it defines the first place in Serbia. This means an increase in number of jobs, higher revenues of our company's operations and great export potential - Melanija Pavlovic explains, stressing that when it comes to the number of facade systems Baumit is number one in Austria and Germany.

Austrian company Baumit is engaged in production of facades, mortars, waterproofing, ceramic adhesives and epoxy floors. Let us remind that companies from Austria are currently among the top five investors in Serbia.