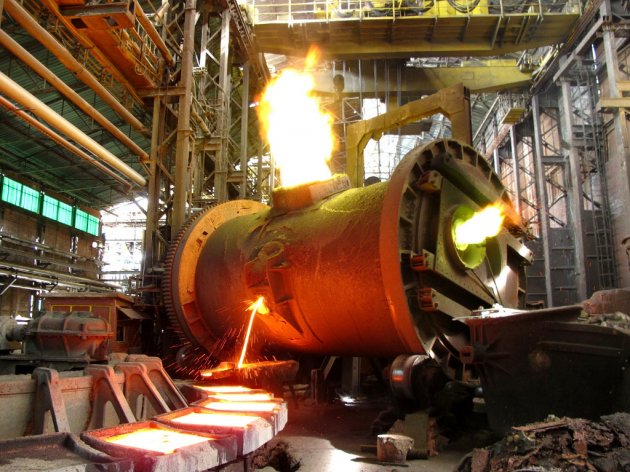 Russian company sent an official letter to the ministers of economy and energy Goran Knezevic and Aleksandar Antic, and this is not the first time that this Russian copper company has expressed interest in Serbian. The letter of interest was referred to by the chairman of the Board of Directors of the Russian Copper Company and the 66th richest Rus Igor Altuskin.

Russian Copper Company participated in the first tender for the privatization of RTB Bor in 2016, together with Amalco Group. Then they got acquainted with the work of this company, since when they closely followed events in RTB Bor, especially the Government`s restructuring program.

Russian Copper Company is the third-largest copper producer in Russia. It also has two copper smelters, which produce annually 200.000 tons of this ore.

As Srpski telegraf discovers, Russian Copper Company is interested in acquisition of major stake at Mining-smelter basin (RTB) Bor and is ready to set aside EUR 560 m.

The plan is that the state receives EUR 331 million for 60% of equity capital, while about EUR 230 m would go for pre-prepared reorganization plan, repayment of the remaining debt.

According to these findings, the Russians would retain the same number of workers and would not reduce their wages. Their intention is to invest in further development of the mines, as well as to develop capacity of the smelter and refinery and to reinstate the company in the position of one of the largest and most important industrial companies in Europe.
Companies:
Serbia Zijin Copper doo
Ministarstvo privrede Republike Srbije
Ministarstvo rudarstva i energetike Republike Srbije
Amalco group Cyprus
Tags:
RTB Bor
Russian Copper Company
proizvodnja bakra
privatizacija RTB Bor
Goran Knežević
Aleksandar Antić
topionica bakra
rudnik bakra
Unapred pripremljeni plan reorganizacije RTB Bor
UPPR RTB Bor
rafinerija bakra
Share: