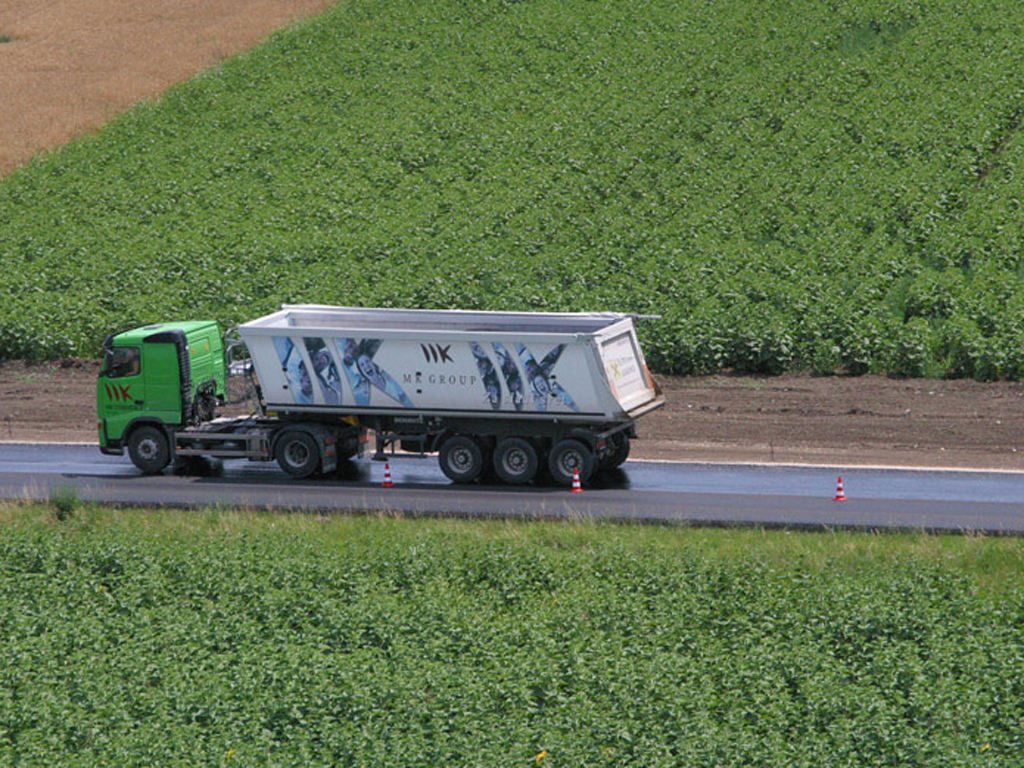 Several days ago, MK Group sent a bid for the purchase of the over-indebted Belgrade-based company Victoria Group, which sees the solution in getting a new owner ready to buy out debts of EUR 275 million from banks, the Novi Sad-based Radio 021 reported yesterday.

As reported, sources close to the purchaser claim that the positions of the two parties in the negotiations have been brought closer together and that it can be expected for the arrangement to be realized by the end of the year.

However, neither of the two companies were able to confirm the validity of these reportings for eKapija.

– At this moment, we are unable to comment on the further plans and negotiations with potential partners – Victoria Group told eKapija and added that they were “constantly considering options for strategic partnerships, joint investments, mergers and acquisitions”.

Furthermore, they also say that all the business activities in Victoria Group are being carried out without obstacle and that “the measures of internal consolidation, along with stable operations and a healthy business model, enable the achievement of operating plans, which will enable sustainable activities of the company and its members in the upcoming period”.

– New investments and acquisitions are necessary for MK Group to prepare for the big European market of 500 million people, where we will compete against the biggest European players, which are 5 to 10 times bigger than MK Group at the moment – the company says and adds that this would “secure a safe future for our 7,000 employees and 30,000 subcontractors, as well as the development of 70 municipalities in Serbia in which we operate”.