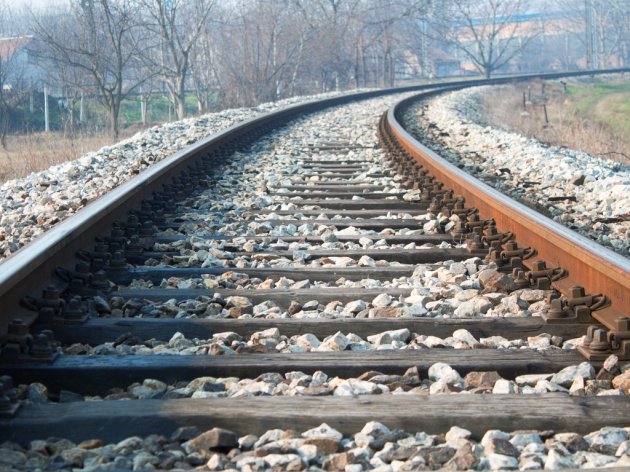 Illustration (Photo: kikovic/shutterstock.com )
RZD International and Serbian Railways signed an annex to the agreement on the Russian loan for the works on the open railway between Stara Pazova and Novi Sad in the presence of Minister of Transport Zorana Mihajlovic today.

As Tanjug reports, the annex 3.2 to the agreement on the Russian loan for the modernization of the railway is worth USD 247.9 million and it provides funds for the second phase of the reconstruction of the Stara Pazova-Novi Sad railway. The plan is for the works to begin in the first quarter of 2018.

The agreement envisages works on an open railway on this section, in the total length of 40.4 km, which is a part of the future Belgrade-Budapest high-speed railway.

According to the data of the Russian Railways, the signed document envisages the construction of a two-track railway, three viaducts and a tunnel, 19 bridges and culverts, as well as 36 small bridges.

A new station, Beska, is to be raised, whereas the stations Sremski Karlovci, Indjija and Petrovaradin, along with underground passages and one stop, are to be reconstructed.

In July 2016, the annex 3.1 was signed for the Stara Pazova-Novi Sad section, pertaining to works on tunnels and viaducts, the value of which is USD 337.6 million. RZD International has already started realizing the annex 3.1, in line with which a viaduct in the flood area of the Danube and the Cortanovci tunnel are to be constructed.

The Stara Pazova-Novi Sad section is a part of the Belgrade-Budapest railway, on which passenger trains will be able to develop speeds of up to 200 km/h.