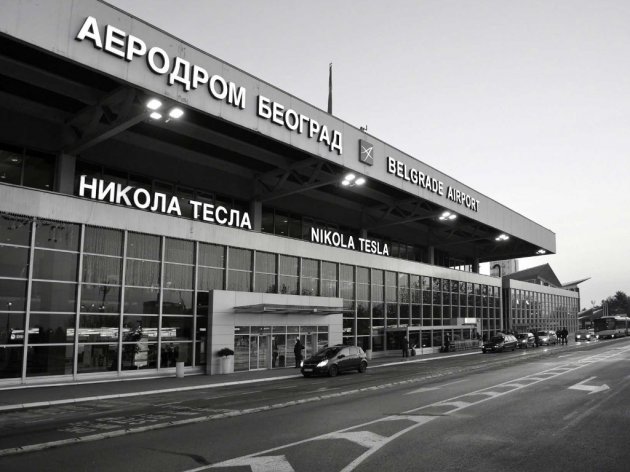 The new deadline for submitting binding bids for the concession of the Belgrade Nikola Tesla Airport is December 8.

As stated in the press release of the Government of Serbia and the Airport, the deadline has been extended at the request of the majority of the bidders qualified for phase 2, so as to enable them to complete their due diligence, take into consideration the final draft of the agreement on the concession and submit adequate binding bid applications.

Binding bids should have been submitted by November 23, but the deadline has been extended once again, despite the recent statement by Zorana Mihajlovic, Minister of Construction, Transport and Infrastructure, who said that she didn't expect further delays.

Let us remind that the qualified bidders for the concession of the management of the Belgrade Airport are the Swiss-French consortium of Zurich Airport with Eiffage and Meridiam Eastern Europe Investments, Indian-Greek consortium of GMR Infrastructure Limited and Terna, French company Vinci Airports, South Korean-Turkish-Cypriot consortium of Incheon International Airport Corporation, Yatirimlari ve Islatme and VTB Capital Infrastructure and the Chinese consortium of HNA and China National Aero-Technology.