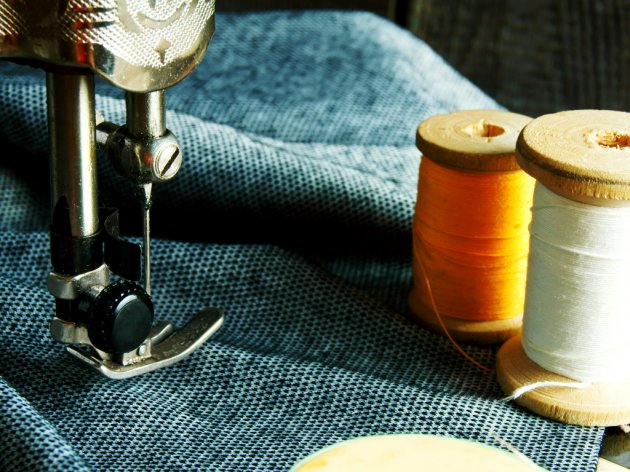 (Photo: Artem Shadrin/shutterstock.com)
The bankruptcy trustee of Beogradska Konfekcija Beko has advertised a new sale of the company's property at a public auction, scheduled for November 18, 2017.

As stated in the tender documentation, the advertised property is split into five units.

The first one, the commercial services building in the Vuka Karadzica Street in Belgrade, along with the accompanying inventory, is sold at the initial price of around EUR 3.26 million. The textile facility in Kovin is also looking for a new owner at the initial price of EUR 280,000, and other separate units include the fixed assets, small inventory, textile, clothing items...

At the previous auction, held in late September, the resort in Belanovica was sold to Srboljub Arsic, eKapija learns at the information service for the sale of Beko's property. There was interest in the remaining property as well, they say, but nobody bought the documentation.