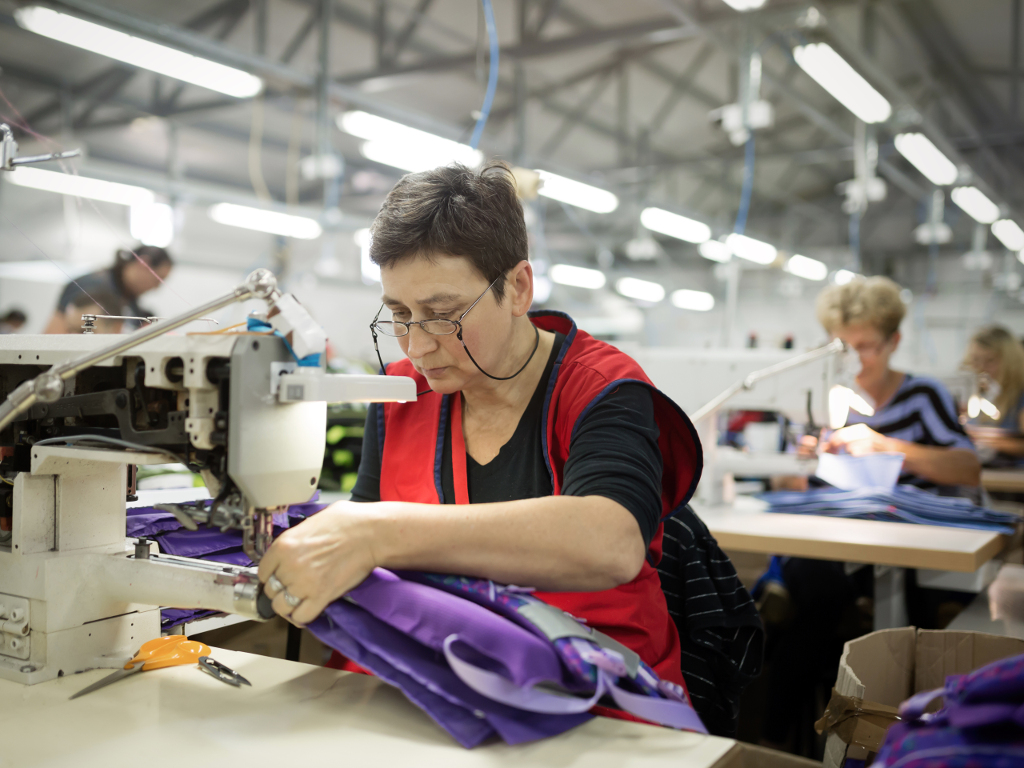 Illustration (Photo: nd3000/shutterstock.com )
The Turkish company Birlesik Textile should soon start producing in Lazarevac, where the first 90 workers have been employed, eKapija learns.

As the Municipality of Lazarevac told us, and as has been confirmed by United Textile, a member of Birlesik Textile, this is the first round of employment. According to earlier announcements, around 600 workers should be hired by the end of the year, and then as many in the second phase.

– Following the selection of the candidates, 90 workers have been employed for a start. They were trained by professionals from Turkey, and the company is to organize new training courses in the upcoming period – Milos Zivkovic of the city administration told eKapija.

Let us remind that the Turkish company bought a part of the property of Beogradska Konfekcija Beko, the textile industry building in Lazarevac, in April 2017.