Zoran Jovanovic resigns as dean of Faculty of Electrical Engineering 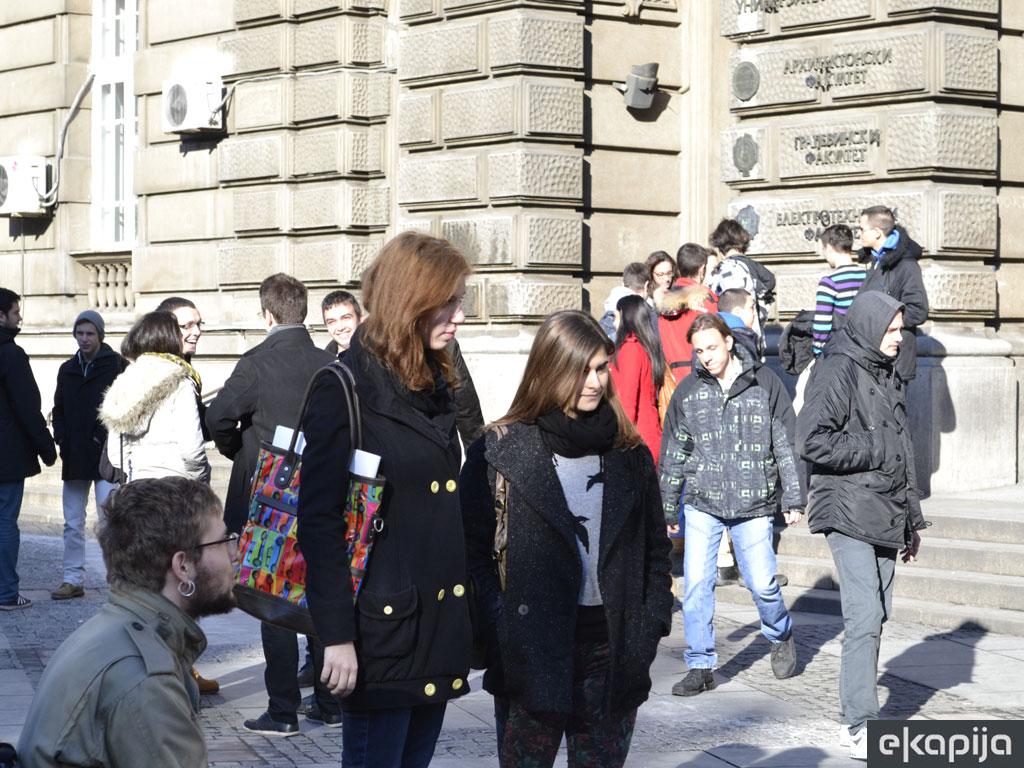 Technical faculties building in Belgrade (Photo: Ivana Vuksa)
Zoran Jovanovic has resigned as the dean of the Faculty of Electrical Engineering in Belgrade and notified the employees at the faculty of his decision, as confirmed for Danas by the president of the Council of the faculty, Zeljko Djurovic.

According to the Belgrade daily's findings, Jovanovic resigned because he had not been supported by his colleagues in having the Software Engineering program and the Computer Science and Informatics module (a part of the Electrical Engineering and Computer Science program) turned into a separate department. Professor Jovanovic didn't wish to comment on his resignation, and the faculty says that the majority of the employees were against the idea to separate computer science from electrical engineering and to have the new department a part of the faculty only formally, so that the faculty's brand could be used, while being financially separated from it.

– The former dean has lost the trust of the faculty and the people, as he failed to notify anybody of his plans to separate the computer science program. It was all based on oral agreements, without any written memos or offers. He failed to notify the Academic Council and the Council of the School of this, as well as the rector of the University of Belgrade and myself as the president of the Council of the University of Belgrade. You can't make a state within a state. A program can be made within the university, and the world doesn't even recognize the institution of this kind of a department anyway... Computer science originates in electrical engineering and cannot be separated from it – Branko Kovacevic, a professor at the Faculty of Electrical Engineering and the president of the Council of the University of Belgrade, told Danas.

The resignation now needs to be confirmed by the Council of the School, and the pertinent session, at which the acting dean is also to be appointed until the new head of the faculty is elected, will most likely be held towards the end of the current week. Kovacevic, who used to be the head of the faculty, says that he will not run again, but adds that he is ready to help the new management with his advice.
Companies:
ETF Beograd
Tags:
Faculty of Electrical Engineering
Zoran Jovanovic
resignation of the dean of the Faculty of Electrical Engineering
Zeljko Djurovic
Software Engineering program
Computer Science and Informatics module
Branko Kovacevic
Council of the University of Belgrade
Share: