Air Serbia to implement flights to Canada – First flight to Toronto in 2018? 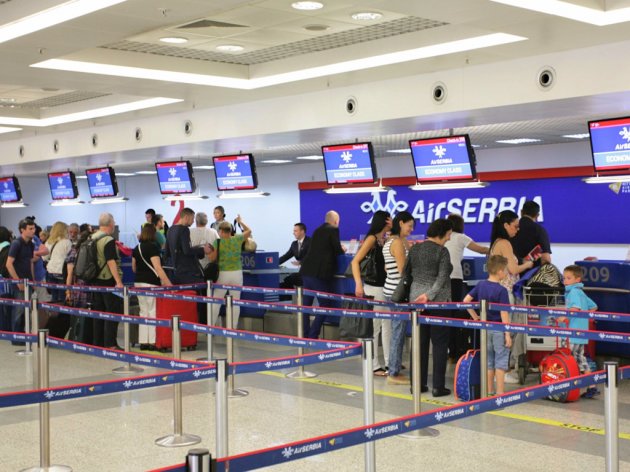 The first next intercontinental flight the Serbian national airline Air Serbia is preparing will be the flight to Canada, Novosti reports and adds that the preparations are well on their way, but that a lot remains to be done still.

International air traffic agreements between the two countries should be signed soon, and the first aircraft bearing the Air Serbia mark might land in Toronto next year, Novosti writes.

The company didn't want to disclose which remote destination they were preparing for, and the corporate communications manager of Air Serbia, Nikola Vukomanovic, announced several days ago that the Serbian airline was seriously considering expanding its destination network by another flight.

– The company is considering an establishment of another intercontinental line, following New York – Vukomanovic said at the time.