MIHAJLOVIC: New extensions of deadlines for concession for Nikola Tesla Airport not expected 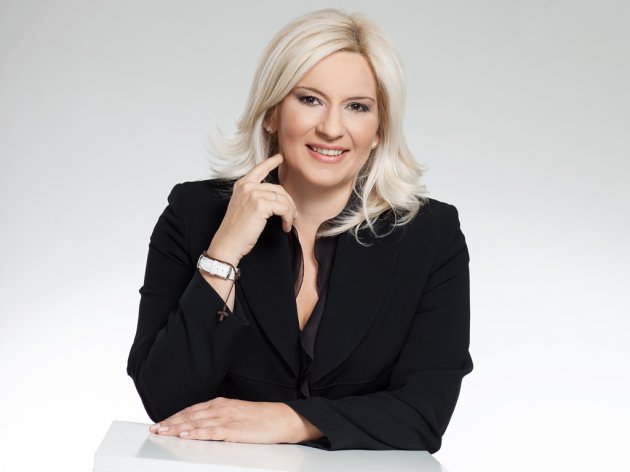 Zorana Mihajlovic
The reason for the extension of deadlines for the concession for the Belgrade Nikola Tesla Airport is for the best offers to be sent, meeting the requirements in the best way possible, Minister of Construction, Transport and Infrastructure of Serbia Zorana Mihajlovic stated today.

– I'd rather for us to provide additional time in order to get the best offers – she said and added that she didn't expect further extensions of the deadlines.

Mihajlovic expects that “the transaction will be completed next year, as planned, with a slight extension of the deadlines by around twenty days”.

The recently extended deadline for the submission of the final version of the draft agreement on the concession for the Nikola Tesla Airport for the bidders qualified for the second phase of the procedure expired today.

The deadline for the submission of binding bids is November 23.

The invitation for interested concessionaires was placed on February 10, 2017.