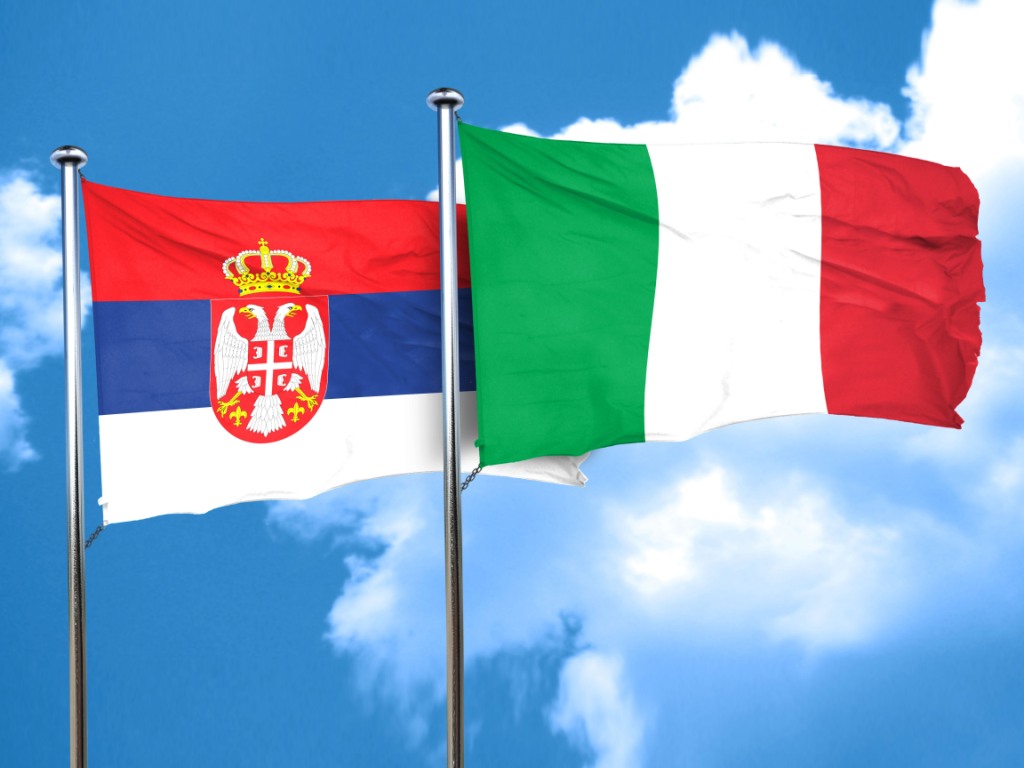 The agreement envisages a strategic partnership between Italian and Serbian cooperatives, creating conditions for the implementation of the model of Italian cooperatives in Serbia, as well as the transfer of knowledge, technologies and experiences between cooperatives, agricultural producers and breeders.

Milicevic said that this was a very important agreement, as it created a framework for further cooperation between Italian and Serbian businessmen.

– Italy is Serbia's most important foreign trade partner. The trade amounted to USD 3.7 billion in 2016 alone, and Vojvodina's participation amounted to one billion – Milicevic said and added that Italian businessmen employed 11,500 people in Vojvodina.

– We want to raise the cooperation between the Autonomous Province of Vojvodina and Italy to another level, to have as many joint project as possible in both direction, and to make joint ventures in third markets to mutual benefit through sharing technologies, knowledge and innovations – Milicevic said an pointed out that he wanted the cooperation to expand to agri-industry, the sector of social cooperatives and the sector of tourism.

The agreement was signed by Vuk Radojevic, the provincial secretary for agriculture, water management and forestry, Rosario Altieri, president of AGCI, Maurizio Vala, board member at Confindustria Serbia, and Radislav Jovanov, president of the Cooperative Union of Vojvodina, the website of the Provincial Government reports.