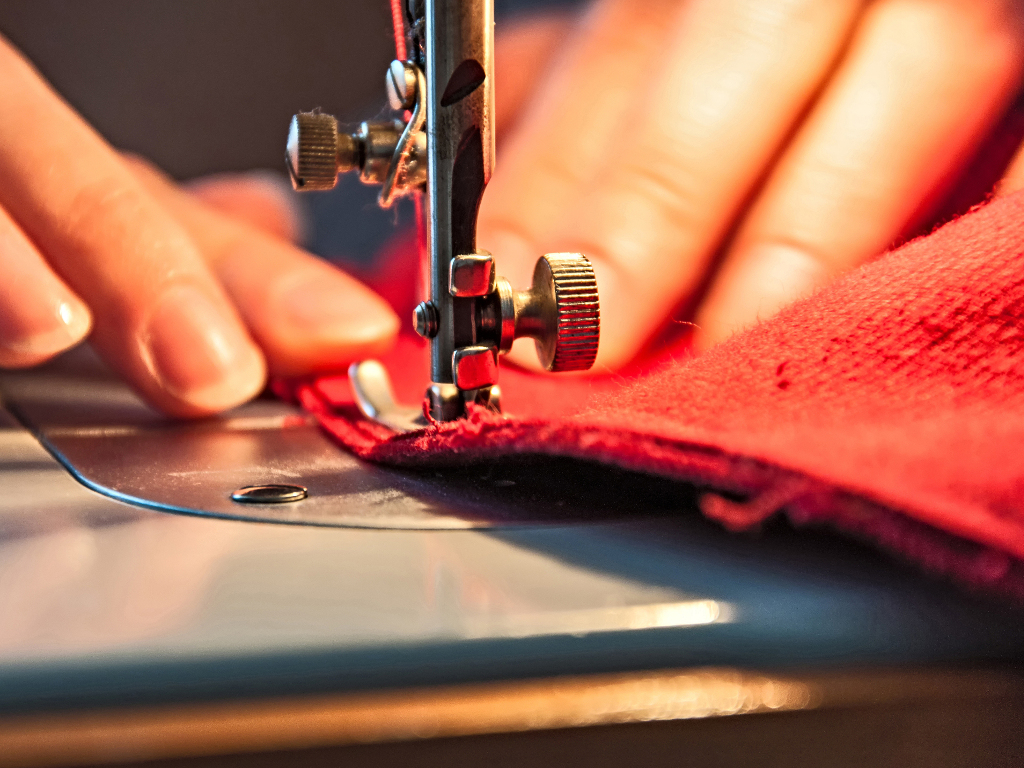 According to him, the company was the sole bidder at the public auction, as it was the only one to meet the terms of the contest by paying the deposit of RSD 126.2 million and providing a banking guarantee.

The textile factory in Pirot was sold at the sixth attempt. Prior to the bankruptcy proceedings, it employed 1,300 people.

Dimitrijevic said that an agreement on the takeover of AHA Mura Prvi Maj, which has been in bankruptcy since 2015, will be signed in the upcoming days. The factory used to be owned by the English-Slovenian group AHA Mura, which went into bankruptcy in 2014.

Eduardo Miroglio told the local portal Plus Online that he had been present in the textile industry in this part of Europe for a long time, especially in Bulgaria, where he employed over 2,000 people and had facilities in Dimitrovgrad, and added that he was planning to expand the production through the purchase.

As he pointed out, he plans to employ around 500 people initially.