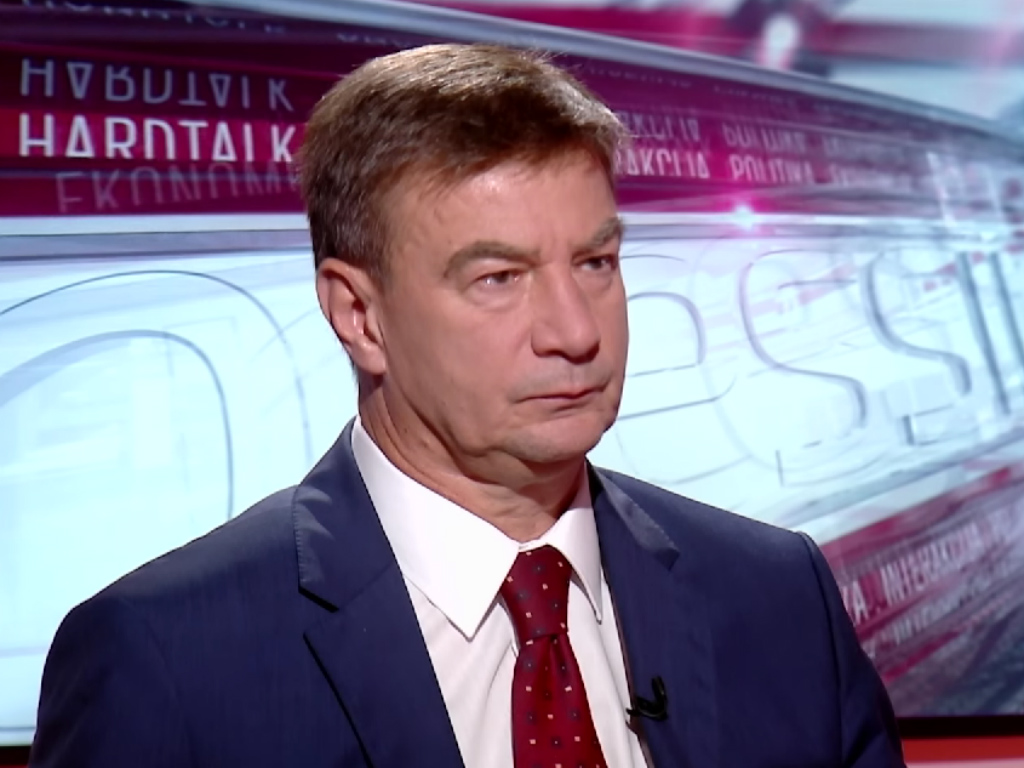 – I am optimistic, I hope that the privatization will be very successful and that it will continue having a positive impact on Serbia’s economic growth. I repeat, Galenika was a powerful and strong company. We tried to privatize it once, and the model and the method we had chosen failed, and now we opted for a sale of the capital – Knezevic said for TV Pink.

Knezevic points out that it is important that Galenika will not go into the hands of investment funds or someone who would tear down the complex and repurpose it, but remain within the pharmaceutical industry.

The terms of the public invitation for Galenika, Knezevic said, were such that the acquisition needed to be performed by a serious company from the same field, with a turnover of over EUR 300 million in the past years, which would continue the production for many years.

– I believe we have succeeded. This Luxembourg-based company is a subsidiary of a big multinational pharmaceutical company from Brazil and I am convinced that, in the upcoming period, both the employees in Galenika and everyone else in Serbia will feel the benefits from this privatization and that it will be successful and continue to have a positive impact on the economic growth of Serbia – the minister believes.

As he added, the investor was told that Galenika needed to have 900 employees. He added that he expected 2,000-2,500 people to be employed there very quickly through further efforts and investments.

Aelius S.A.R.L. Luxembourg offered EUR 16 million for the purchase of 93.72914% of Galenika’s total capital, as per their financial bid, which was opened at the Ministry of Economy on Thursday, October 26, 2017.

The commission determined that the bid met the terms of the public invitation and reached the decision proposing to the Ministry of Economy to pronounce Aelius S.A.R.L. Luxembourg the buyer, the ministry announced.

Log in to view complete information:
Forgot your password? Click here HERE
For free test use, click HERE
Latest
Most read
New Fuel Prices – Diesel and Petrol Cheaper 02.12.2022.
Air Serbia to Introduce Direct Flights to Another Four Italian Cities Next Year 02.12.2022.
Through Recapitalization to Wider Business Network 02.12.2022.
Export of Rakija from January to September Higher by 30% – Drink Reaches Switzerland, Cyprus, Azerbaijan, Malta 02.12.2022.
Ecka Interchange on Future Highway Moved Toward Linglong Factory, Reconstruction of Zrenjaninac Possible Too – Preliminary Design of 1st Section of Vojvodina P Waiting for “Green Permit” 01.12.2022.
Rajac, the Harvest and the Investors – Bangladeshi Company Which is Building the Dhaka Subway Wants to Build the First Hotel, Price per Are Growing 14.11.2022.
What the Wave of Russian Emigration Brings to Serbia and Its Economy – New “White” Russians or Regular Economic Nomads? 02.10.2022.
Through Recapitalization to Wider Business Network 02.12.2022.
Učitavam ...
Weather
Weather forecast