MIHAJLOVIC: World Bank to provide EUR 100 million for infrastructure by the end of 2017 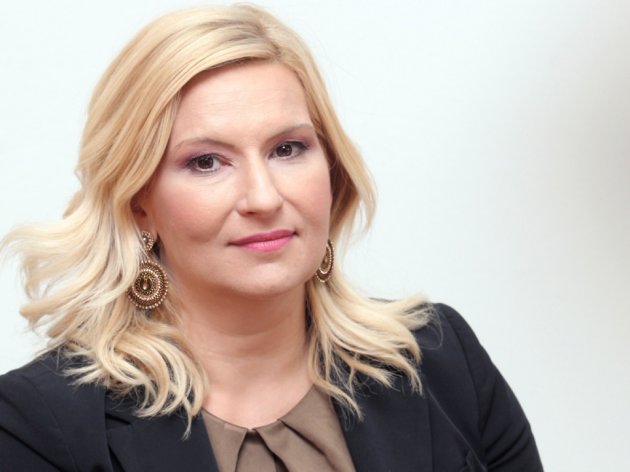 Mihajlovic said that the money would be invested in road infrastructure, primarily roads in eastern and southern Serbia, and in energy efficiency.

– We cooperated a lot with the World Bank. We will get EUR 100 million, of which EUR 60 million for road infrastructure maintenance and EUR 40 million for energy efficiency – the minister stated.

She added that investments in road infrastructure encompassed 3,000 kilometers of roads, primarily in eastern and southern Serbia.

Commenting on her visit to a section of Corridor 10, which she is to make tomorrow together with the director of the World Bank, she said that “it is important for people to see what it looks like, as this is Serbia`s grandest infrastructural project”.

The World Bank praised Serbia`s reforms and especially highlighted the adoption of the Law on Investments. As said at the Vienna forum on competitiveness in attracting investments, organized by the World Bank, Serbia is recognized as the most innovative country in attracting foreign investments in this part of Europe, says the press release by the Ministry of Economy.