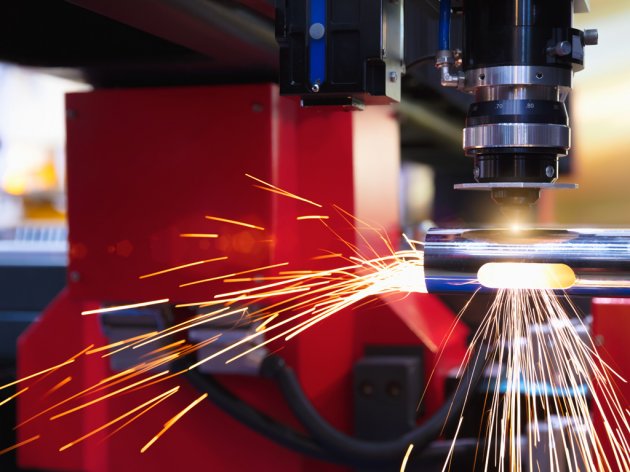 (Photo: Patrick Foto/shutterstock.com )
PPT Namenska from Trstenik received EUR 3.5 million from the Government of Serbia and invested the money in modernizing the machines.

– Eight new machines have been bought, and the procurement of another two is in progress. We will probably buy another one with the remaining money. The money that remains does not cover the price, but we are in contact with the producer and we would use our own funds to cover the difference – stated Andjelka Atanaskovic, director of PPT Namenska.

The factory exports around 80% of its products, the most demanded of which are mortars, bazookas, shells and anti-tank artillery.

Negotiations about the signing of a large number of contracts, which would secure jobs for PPT Namenska over the next two years, are in progress.

PPT Namenska also participates in the development and the modernization of combat systems Milos, Bofors, Morava and Oganj.

PPT Namenska currently employs 630 workers whose average salary is RSD 49,000. The salaries would be even higher if the company were not burdened with debts. The tax and contribution debts from the past period amount to around RSD 300 million, whereas the bankruptcy trustees of Petoletka's companies are owed an additional RSD 100 million, Blic reports.