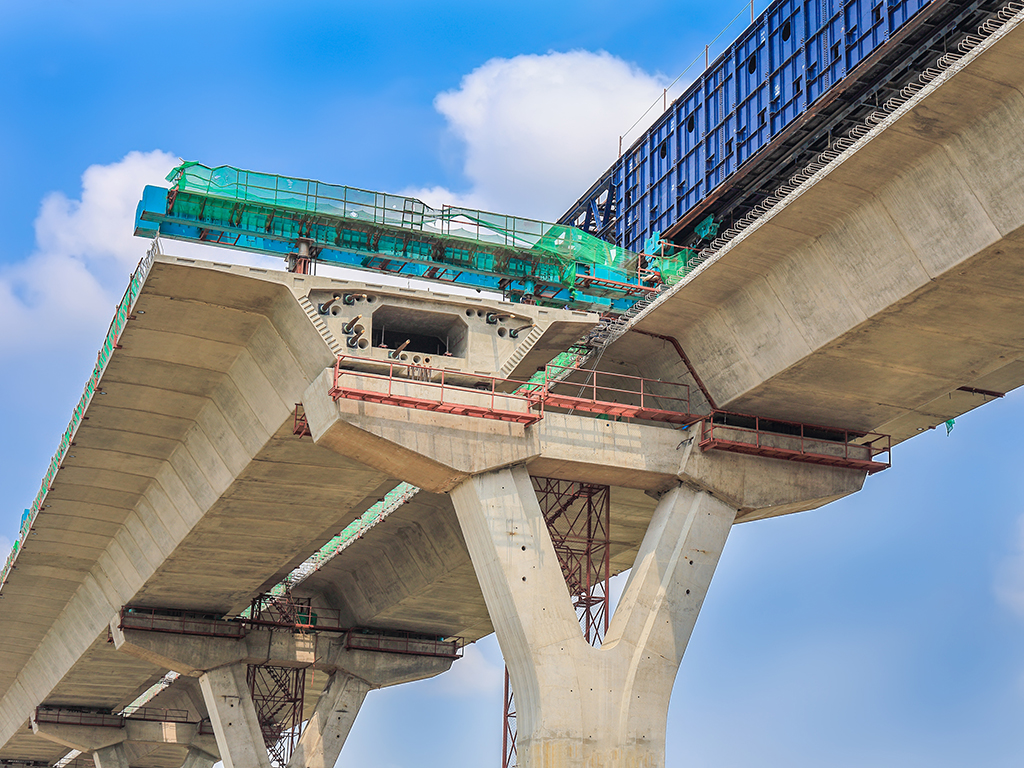 (Photo: goldenjack/shutterstock.com)
The tender for the design of the twin-bridge of the existing Szentendre Bridge on the DTD Canal has continued after a five-month halt.

This public procurement procedure of the Directorate for Construction Land and Investments was paused in late May, right before the opening of the bids, when an interested bidder filed a complaint regarding the procedure. The Commission for protection of bidders' rights rejected the complaint only recently and the Directorate was able to continue the procedure only now.

The opening of the bids has been scheduled for November 1.

Let us remind that the value of the tender is RSD 15 million, and the documentation states that the new twin-bridge should be visually identical to the Szentendre Bridge, that is, be 195 meters long and feature two traffic lanes of 3.5 meters, a bicycle lane and a pedestrian path of two and 1.6 meters respectively, as well as secured space for installations and regular and decorative lighting.

The estimates say that the construction of the bridge will cost RSD 165 million.

The construction of the new bridge is closely connected to the reconstruction and expansion of the Szentendre Road, but it is not yet known when these works are to start. The Roads of Serbia, the AP of Vojvodina and the City of Novi Sad contracted the works and secured RSD 730 million last year, but a tender for the works has not yet been placed. As things stand now, it is likely that the works will not start before the second half of 2018.
Companies:
Grad Novi Sad
Gradska uprava za građevinsko zemljište i investicije Novi Sad
JP Putevi Srbije Beograd
Vlada AP Vojvodina
Tags:
Directorate for Construction Land and Investments of Novi Sad
Provincial Government
Szentendre Bridge
Bridge on DTD Canal
bridge in Novi Sad
DTD Canal
Danube Tisa Danube Canal
Szentendre Road
Share: