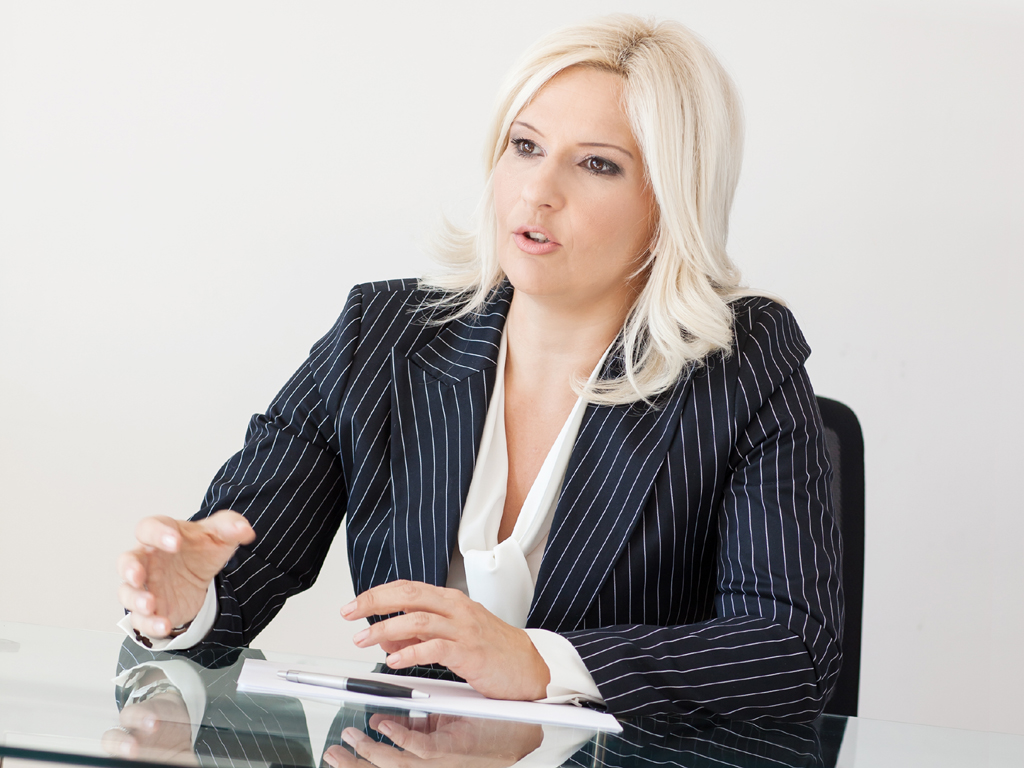 Zorana Mihajlovic
Minister of Construction, Transport and Infrastructure Zorana Mihajlovic talked with Peter Tils, CEO of Deutsche Bank for Central and Eastern Europe, about the possibilities of investing in Serbia, especially regarding capital investments, on Thursday, October 19.

Mihajlovic emphasized that Serbia’s strategic goal was to establish better connections with the countries of the Western Balkans and the European Union, thereby using its position as a transit country in the best way possible, her cabinet reported.

– Along with the completion of Corridor 10, as the most important route in the region, and an accelerated construction of Corridor 11, Serbia is simultaneously preparing new projects as well, such as the Nis-Merdare-Pristina peace highway, and seriously working on modernizing the railways after several decades – Mihajlovic said.

Tils said that, thanks to the reforms, the position of Serbia in the international market had improved considerably and added that the bank was interested in learning more about the potential projects in which it could get involved in Serbia.

– The progress is also visible in healthy public finances and the reduction of the public debt, but also in everything that has been done in the field of infrastructure – Tils said.

Projects in the field of utility infrastructure, development of the Nikola Tesla Airport and exchanging experiences related to enhancing the regulatory framework for realization of public-private partnership projects were also discussed at the meeting.