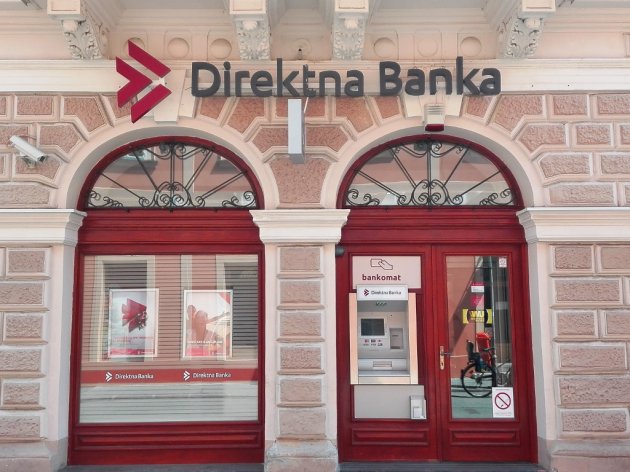 Direktna Banka
The Kragujevac-based Direktna Banka announced on Tuesday, October 17, 2017, that it had signed an agreement on the purchase Piraeus Bank Belgrade.

The Belgrade-based Piraeus Bank, owned by Greece's Piraeus Bank, is expected to officially become part of Direktna Banka by the end of the first quarter of 2018, following the acquisition of all the necessary approvals by the competent institutions.

The purchase of Piraeus is conditioned on the usual corporate and regulatory permits, including those issued by the National Bank of Serbia, the press release adds.

As added, following the acquisition of Piraeus Bank Belgrade, Direktna Banka will have over 60 branch offices and over 800 employees, and the value of its property will exceed half a billion euros.

Direktna Banka is owned by businessman Andrej Jovanovic (50% of the ownership) and Bojan Milovanovic (49.98%) and was formed in early 2016 when the Kragujevac-based KBM Bank was bought by Nova Kreditna Banka Maribor.