Flights from Kraljevo Morava Airport from second quarter of 2018? 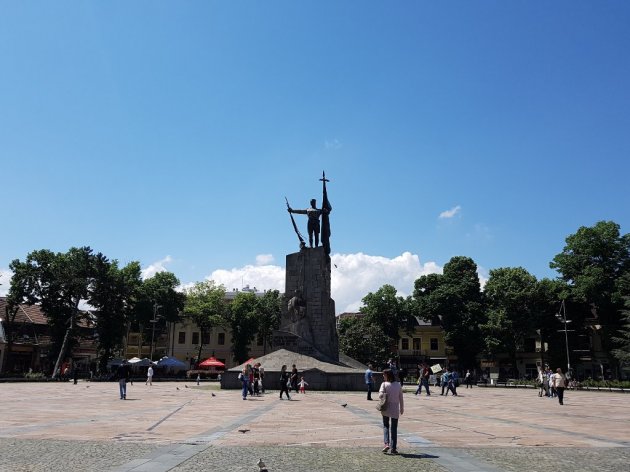 Kraljevo (Photo: shutterstock.com/urbazon)
If everything goes according to plan, we might expect first flights from the Kraljevo Airport at the end of the first quarter of 2018, said Minister Zorana Mihajlovic, thereby providing a new deadline for Morava's becoming a military-civilian airport, the Raski.rs portal learns.

Minister of Construction, Transport and Infrastructure Zorana Mihajlovic pointed out during her visit to Krusevac that she expected to have a meeting with the Ministry of Defense soon and that she believed that “the question of the Kraljevo Airport has been delayed for too long”.

– Just as we have raised the Nis Airport, I believe that we have to finish the job regarding the Kraljevo Airport as soon as possible, due to its great importance. Maybe it's not even that important when it comes to passenger transport as it is important for cargo transport and enabling the export of products from the entire area gravitating towards the airport – the minister said.

According to her, if the opening of the airport depended on her ministry alone, she would be able to discuss the date of the opening. However, as this is a project of turning a military airport into a civilian-military airport, it is a joint project with the Ministry of Defense.

– In about a month, I would like to have signed memorandums, agreements and everything needed for the reconstruction of the runway to begin, which the Ministry of Defense insists on. If everything goes according to plan, we might expect airplanes at the Kraljevo Airport at the end of the first quarter of 2018 – Mihajlovic pointed out, as reported by Raski.rs.
Companies:
Ministarstvo građevinarstva, saobraćaja i infrastrukture Republike Srbije
Ministarstvo odbrane Republike Srbije
Aerodrom Lađevci Kraljevo
Aerodrom Konstantin Veliki Niš
Tags:
Morava Airport
Kraljevo Airport
Nis Airport
Zorana Mihajlovic
military civilian airport Morava
military airport Morava
civilian airport Morava
flights from Morava Airport
Share: