Uzice offers Ponikve to Chinese – Airport to be revived through PPP or sale? 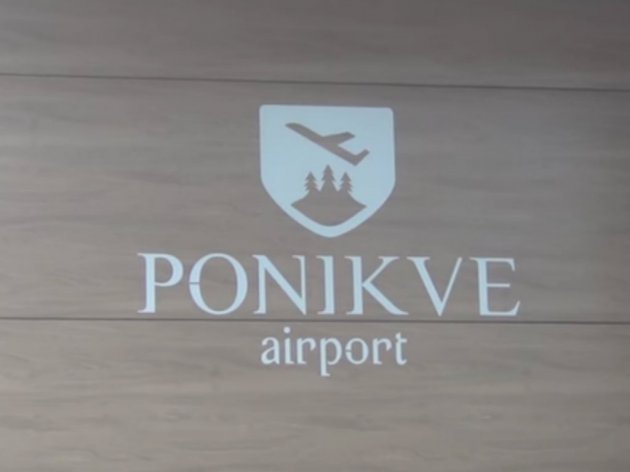 (Photo: YouTube/screenshot)
Companies from China are now among the parties interested in the Ponikve Airport in Uzice.

As Danas reports, Uzice was visited on the City Day, October 9, by representatives of 23 Chinese companies, among which is a group one of whose members is an airline whose annual profit amounts to around USD 6 billion.

– Chinese businessmen, who are visiting Uzice for the second time, are interested in the realization of joint projects. We will take the proposal of the project of investment in the Ponikve Airport with us to Beijing for it to be analyzed by experts. If the project is estimated to be profitable, we will return and continue the negotiations – said Linda Wong, president of the Yihai Group and the head of the Chinese delegation.

Potential Chinese investors were presented with two potential projects for the revival of the Ponikve Airport.

– A public-private partnership is one option, and we are also ready to sell the airport, under the condition that we are provided with strong guarantees that there will be considerable investments in the entire airport complex – said Mayor of Uzice Tihomir Petkovic.

The Ponikve Airport has been owned by the city for seven years now and owns a permit for handling and dispatching smaller aircraft (with 8 to 12 seats). However, it has not yet been equipped for regular civilian transport, as the local self-government lack the funds to activate it. According to previous estimates, around EUR 2.3 million is needed for this to be realized.

Only logged-in users can comment.
Latest
Most read
Gazprom Energoholding Considering Construction of Thermal Power Plants Powered by Gas and RES 19.10.2020.
Big Opening of Lesnina Webshop – One Click Away from a Perfectly Equipped Home 19.10.2020.
Location Near SRC Ada Ciganlija Available to Investors? 19.10.2020.
Pontoon With Bridge to be Built for International Passenger Terminal in Sremska Mitrovica – Tendering for Contractors Opens 19.10.2020.
Construction of Storage for Sale, Renting and Servicing of Used Forklifts Planned in Krnjesevci Near Stara Pazova 19.10.2020.
Location Near SRC Ada Ciganlija Available to Investors? 19.10.2020.
Planinka Invests EUR 20 Million in Hotels Zubor and Bela Jela – Mineral Waters of Lukovska Banja and Kursumlijska Banja Available to Tourists from Next Year 18.10.2020.
Belgrade and Ljubljana Looking to Establish Fast Rail Connection – Link Between Central and Southeast Europe 19.10.2020.
Weather
Weather forecast