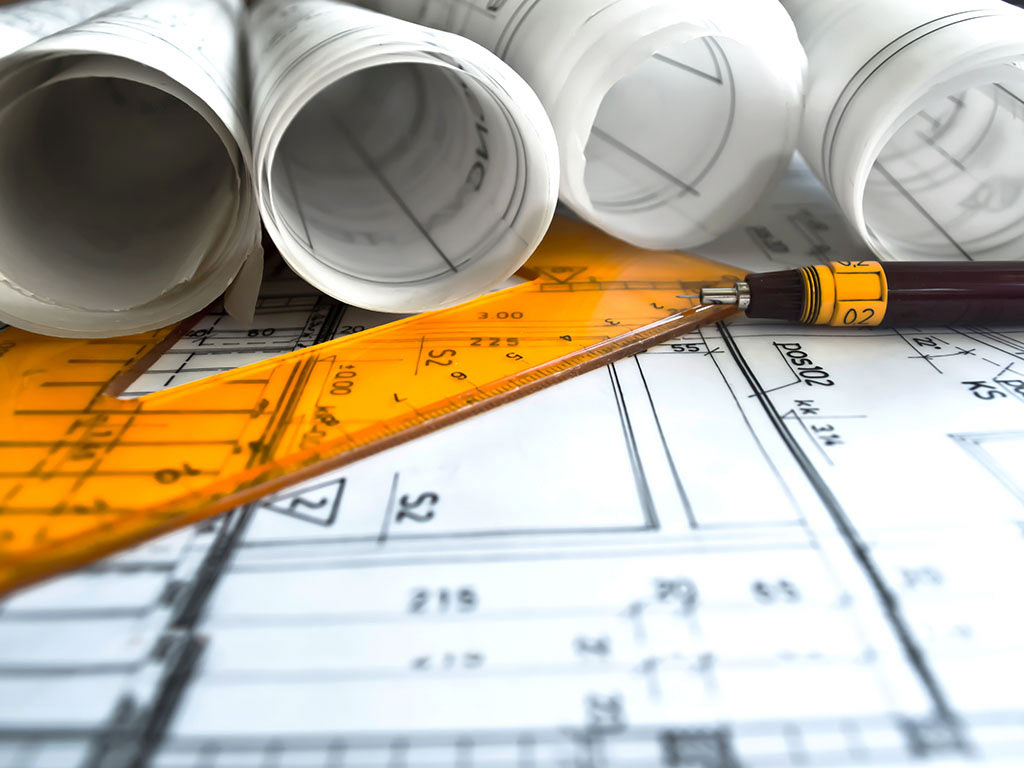 (Photo: mighty chiwawa/shutterstock.com)
The minister without portfolio in charge of innovation and technological development of Serbia, Nenad Popovic, met today with the General Manager of the planning design company Arts, Feng Xengong, in Suzhou, China. The company will be the main designer of the Serbian-Chinese Industrial Park in Belgrade.

Popovic pointed out that a lot could be learned from the industrial park in Suzhou, designed by Arts, one of the best three industrial parks in the world according to experts, the minister's cabinet reported.

A total of 25,000 companies operate in the industrial park in Suzhou, of which 6,000 deal in development of high technology. The location contains production and R&D centers of companies such as Samsung, Bosch, Huawei, Siemens, Toyota...

– That's what we want to do in Belgrade as well, to attract big Chinese and global companies to initiate their production in our industrial park and, more importantly, to open their R&D centers – Popovic said.

Popovic expects the construction of one such park in Belgrade to turn Serbia into the innovation and technology leader in the region of Southeast Europe and a center of “smart industry”.

The industrial park in Belgrade, which would consist of ecological, energy efficient “green buildings”, should take up 320 hectares, be located in Borca and provide a location for over 1,000 high-tech companies with over 10,000 employees.

– The idea is to keep our young engineers in Serbia and initiate an accelerated technological and economic development – Popovic said.