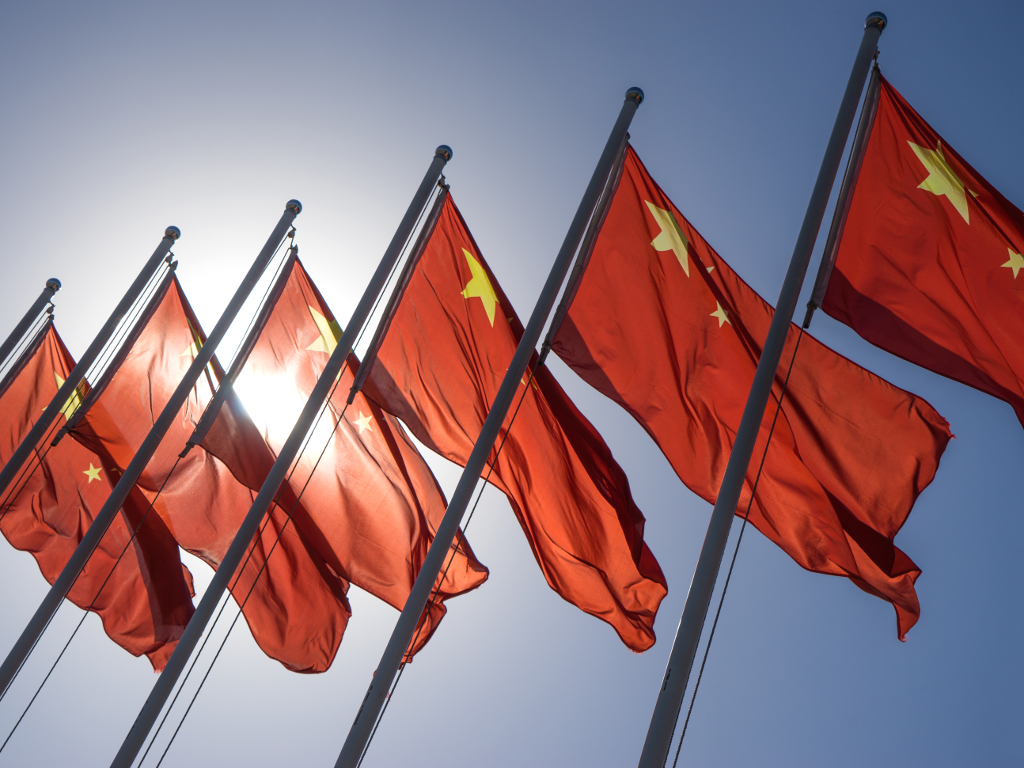 (Photo: crystal51/shutterstock.com)
The Serbian-Chinese industrial park in Belgrade will be built in Borca and will take up 320 hectares, and the minister without portfolio in charge of innovation and technological development, Nenad Popovic, stated in Beijing today that the works should start in 2018.

The park will be built next to the Pupin Bridge. The feasibility study says that over 1,000 high-tech companies will open there with a potential of creating several dozen thousand new jobs.

Following the meeting with the management of China Road and Bridge Corporation (CRBC), which is to build the park, Popovic said to the press that the preliminary value of the project was around EUR 300 million and that it would be financed by three big Chinese banks: Export-Import, Development Bank and Construction Bank.

The project, as he says, will be realized in three stages, worth around 120, 100 and 80 million euros respectively.

Popovic emphasized that this would be the most modern park, featuring all the big companies from the region. According to him, the memorandum of interest in becoming a part of the park has already been signed by over 40 big Chinese companies.

– We are very conservative when it comes to deadlines and we want to make an effort towards signing a commercial contract this year. I'm certain that the works can start next year – Popovic said and added that smart industrialization, new technologies and robotics should lie at the foundation of the park.