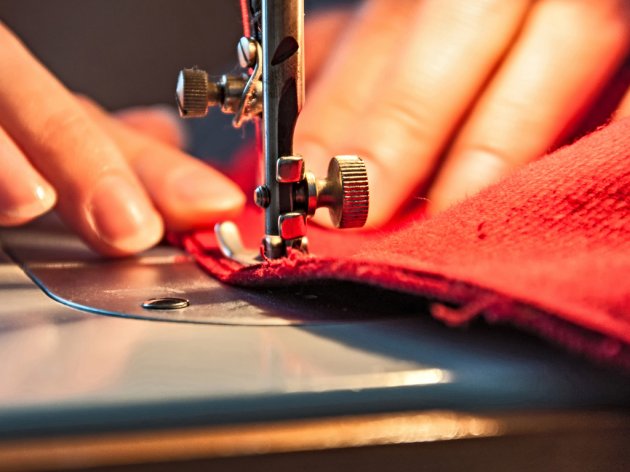 (Photo: Ursa Major/shutterstock.com)
The Turkish company Taypa, the leading producer and exporter in the field of textile industry in the country, is interested in opening a production facility in Kraljevo.

During a five-year investment period, the company would invest EUR 35 million in the production through this project.

As stated on the website of the Government of Serbia, the Turkish company would employ around 2,500 new workers.