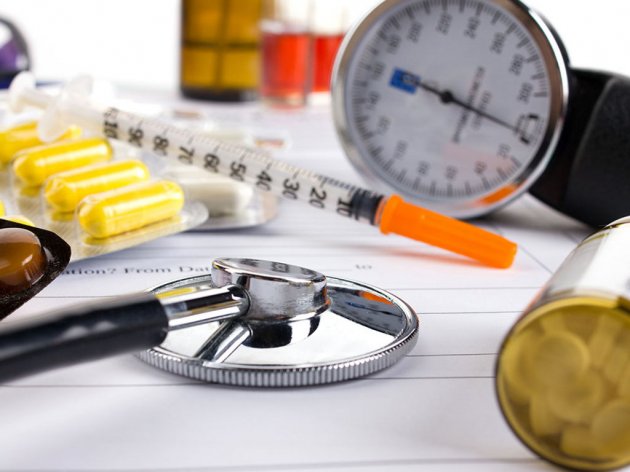 Illustration (Photo: Zaretska Olga/shutterstock.com)
The company Kap Innovations Sarl from Lebanon is interested in cooperating with manufacturers of medical products from Serbia and distributing their products in the African market, the Chamber of Commerce of Serbia announced on its official website.

A t the session of the Group of Manufacturers of Medical Products of the CCIS, held on Friday, October 6, 2017, Adon Ghossein, owner of the Lebanese company, which, together with its partners, producers from all over the globe, equips hospitals, medical centers and clinics, offered distribution of medical products made by manufacturers from Serbia in the markets of African states, such as Congo or Ivory Coast.