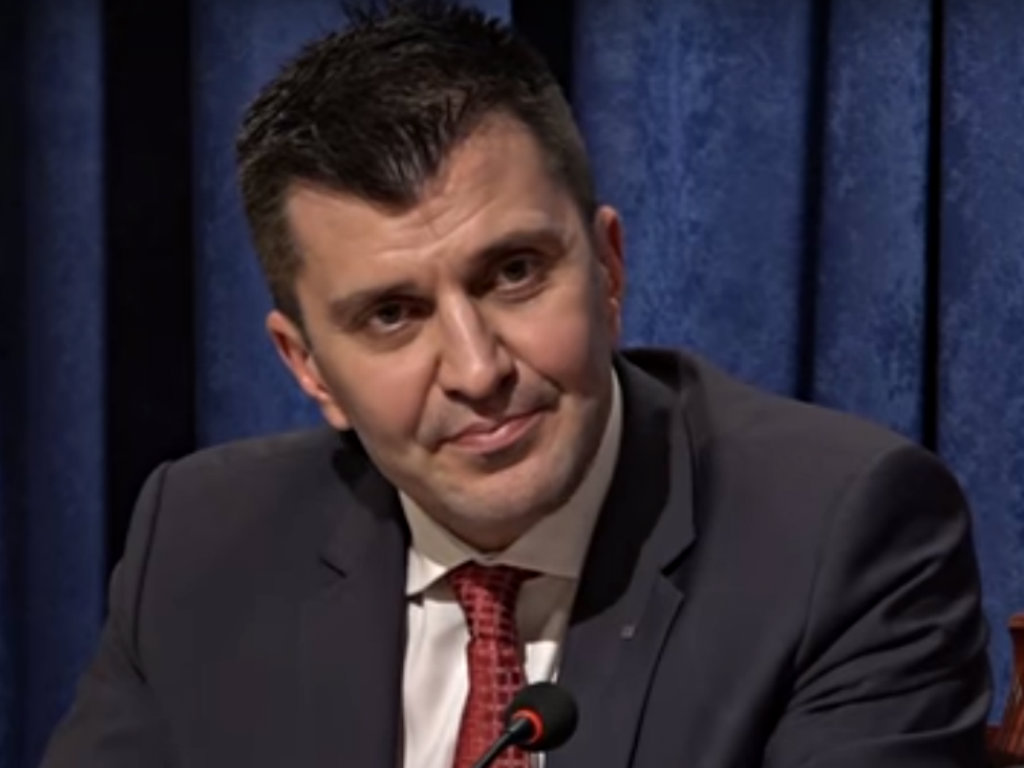 Zoran Djordjevic said while guesting at the RTS daily news program that the problem of sick leaves was one of the problems to be solved with the Ministry of Health.

– Following the talks with Chinese investors, with Turkish investors in Serbia's South, with the Serbian Association of Employers, we realized that sick leaves are one of the problems we will have to solve. We will start by controlling sick leaves – Minister Djordjevic says.

He adds that all those who misuse sick leaves will be sanctioned.

– When a worker goes on a sick leave, they bring a certificate to the company, and the Ministry of Labor has a way of examining whether there has been an abuse if the doubt arises. If the employer believes that someone is misusing the sick leave, they have the right of looking into it at their own expense – Djordjevic explains.

– There are lots of people registered at the National Employment Service who would like to work, whereas someone is misusing their sick leaves, and we all suffer in the process – the minister notes.

He adds that the Ministry of health will increase the control of sick leaves and the relevant commissions.

– It is in employers' interest to have as many workers who are doing a good job. It's hard to say how many of those who misuse sick leaves are there, but everybody knows that there are people in all companies who misuse them – Minister Djordjevic notes.

Commenting on the request by Commissioner for Information of Public Importance Rodoljub Sabic for clarification regarding the announced control of sick leaves in Zelezara Smederevo, Djordjevic said that “everything is available and will be made available to the Commissioner”.

– It is in our interest to show that Serbia is responsible towards local and foreign investors and that we want to attract more of them to come here and invest even more. We want to show that they are protected, as are the employees who work hard, and we want to counter this form of abuse – Djordjevic concluded.
Companies:
Ministarstvo rada, zapošljavanja, boračkih i socijalnih pitanja Republike Srbije
Ministarstvo zdravlja Republike Srbije
Poverenik za informacije od javnog značaja Srbija
Železara Smederevo d.o.o.
Tags:
inspectors of the Ministry of Health of Serbia
employee sick leave control
Labor Law
misuse of sick leaves
certificate of illness
Zoran Djordjevic
Rodoljub Sabic
Share: