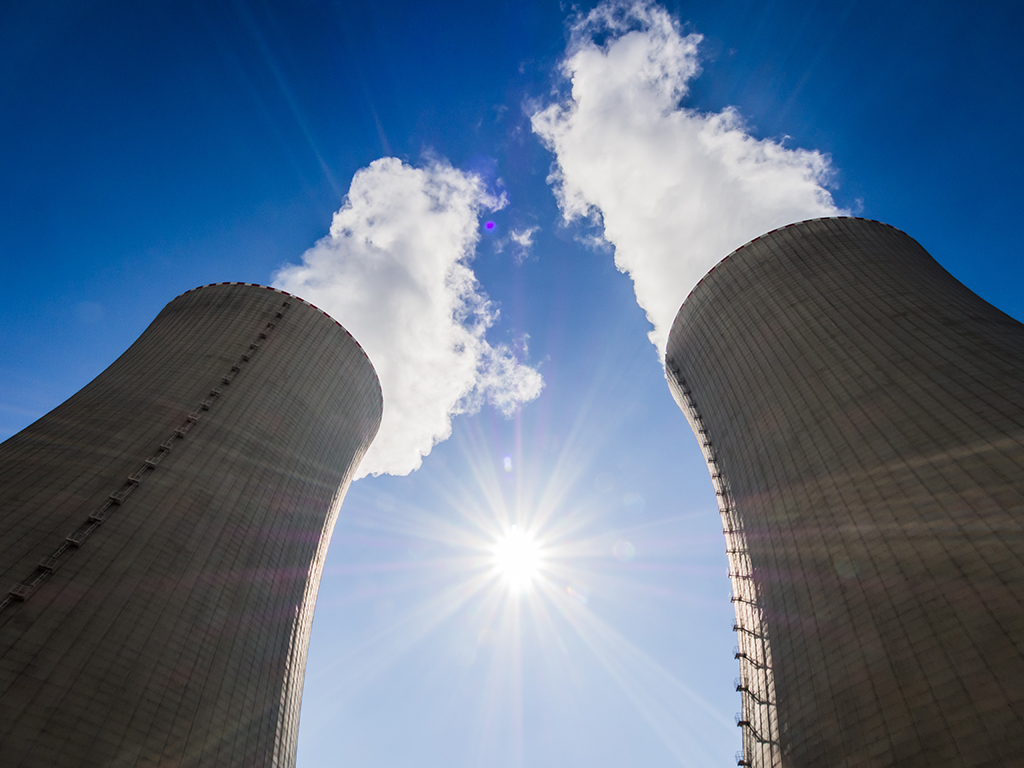 (Photo: Petr Louzensky/shutterstock.com)
Siemens and General Electric have submitted offers at the tender for the construction of TE-TO Pancevo, initiated by Russia’s Energoholding, as Russian media report.

GE is taking part in the tender as part of a consortium with Turkey’s Gamma, whereas Siemens has joined forces with the Greek company Metka, ITAR-TASS reports, citing the president of Energoholding, Denis Fedorov.

In 2015, Naftna Industrija Srbije (NIS) presented this EUR 140 million joint project with Tsentrenergoholding, a unit of Energoholding, and the thermal power plant/heating plant should reach 140 MW of power.

The partner of NIS, also owned by Gazprom, owns 51% of the newly formed company, whereas NIS owns a 49% stake in the joint project.

According to information previously provided by NIS, there’s a possibility of increasing the power to 208 MW in the second phase, which would bring the investment up to EUR 183 million, Wisebroker reports.