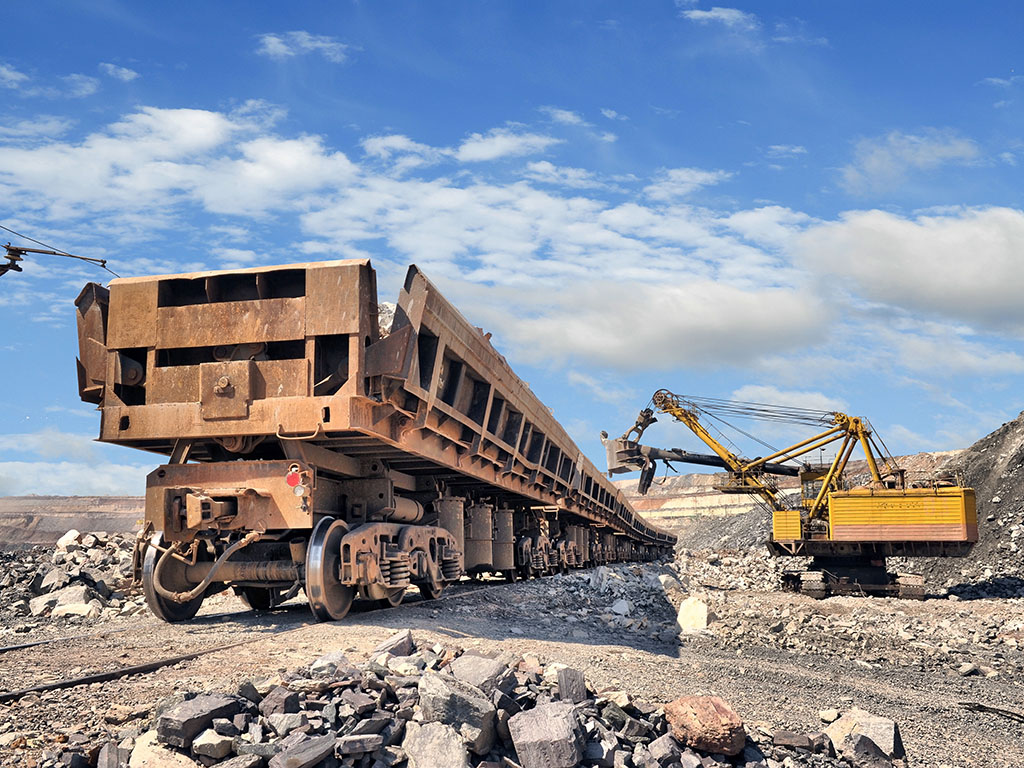 Illustration (Photo: kaband/shutterstock.com)
The reserves of the mineral jadarite on the site near Loznica have been estimated at 136 million tons, Jelena Aleksic, Manager of External Affairs at Rio Tinto, stated on October 4.

Project Jadar might start being realized in 2023, she said at the seventh International Conference on Mineral Resources in Serbia “The Driving Force of Economic Development”, at the panel about the challenges in the realization of mining and geological projects in Serbia.

She reminded that Rio Sava Exploration, owned by Rio Tinto, was carrying out explorations on the site near Loznica and that the mineral was named after the valley of the Jadar river, where it had been found.

– The site is a significant source of jadarite and the reserves of the mineral were officially estimated at 136 million tons in the annual report at the end of 2016 – Aleksic said.

She added that the project was undergoing feasibility testing and that it might start being realized in 2023 if all the conditions are met.

A team of Serbian and American geologists employed at Rio Tinto discovered the site containing jadarite near Loznica, and the Jadar river valley in Serbia remains the only place in the world to contain this mineral.

The company, which is among the world leaders in ore exploitation, is carrying out extensive activities in the Loznica area, where it is examining the unique mineral composition of the lithium ore within Project Jadar.

Project Jadar, carried out by Rio Tinto Minerali, is tied to an important, world class lithium and boron site, which might supply 10% of the world's demand for lithium.

The lightest metal on the planet has a wide range of implementation in production, especially when it comes to batteries for hybrid and electric vehicles, and the site also contains boron, which is used in the production of fiberglass, ceramics, fertilizers, detergents, products for protection of wooden surfaces, as well as many other household and commercial products.
Companies:
Rio Sava Exploration d.o.o. Beograd
Rio Tinto plc London
Tags:
Rio Tinto
Rio Sava Exploration
jadarite
jadarite site
Jelena Aleksic
Project Jadar
lithium ore
lithium site
lithium mine
production of lithium
lithium
boron ore
boron site
boron mine
production of boron
boron
exploitation of jadarite
exploitation of lithium
exploitation of boron
Share: